The Cardinal was received by Patriarch Theophilus of Jerusalem and the Hagiotaphite Fathers, welcoming him amid a festive period and a tense situation in Jerusalem.

During this visit, the Cardinal spoke to Patriarch Theophilus, highlighting the philanthropic and educational activity of the Order of Knights to which He belongs.

In thanking him, Patriarch Theophilos said that his words are encouraging for the Christian presence in the Holy Land and referred to the contribution of the current Patriarch of Jerusalem, Pierbattista Pizzaballa, former Custos of the Holy Land, to Christian cooperation and renovation of the Edicule. of the Holy Sepulchre. This cooperation, said His Beatitude, continues to this day in a true ecumenical spirit and true dialogue. Thanks to this cooperation, we face recent known challenges and pressures exerted by radical extremist elements against Christians, who are the living stones of the body of Christ, the Church. Patriarch Theophilos wished the cardinal every success in his visit and presented him with a silver painting of Jerusalem and blessings from Jerusalem to his companions. The Cardinal presented Patriarch Theophilus with an emblem of the Order of Knights and a precious notebook.

In the afternoon of the same day, the cardinal had an official entrance to the Church of the Holy Sepulchre, according to the existing status quo. 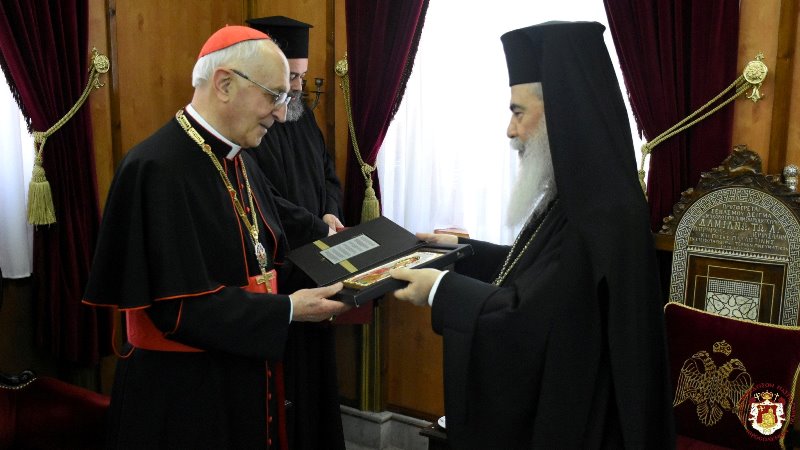 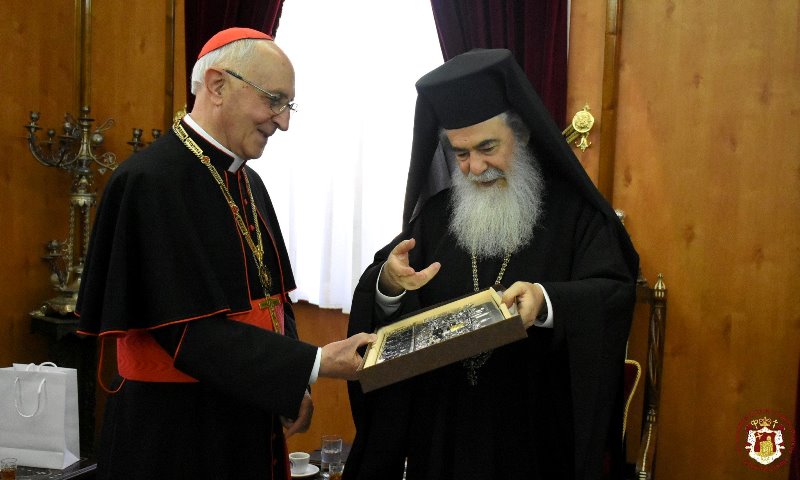 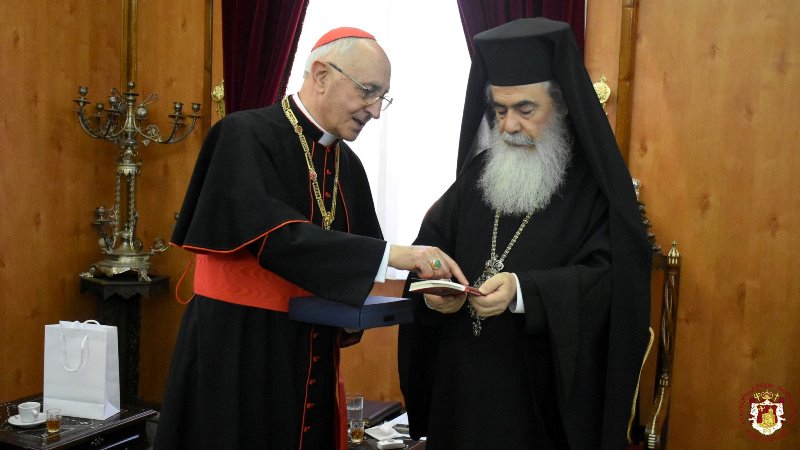 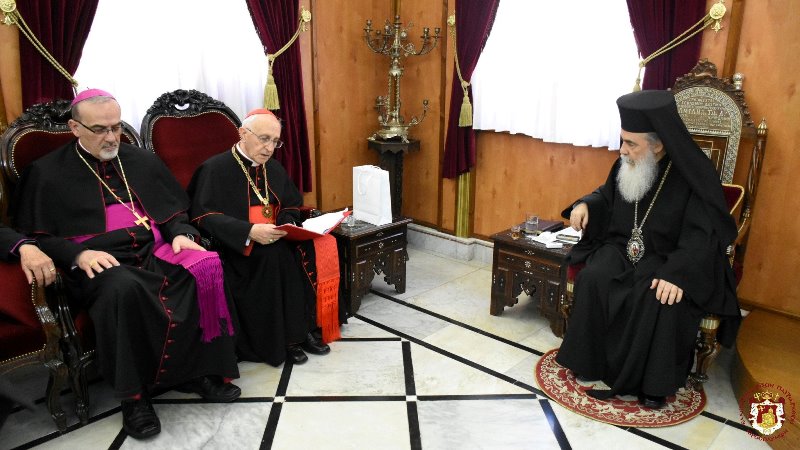 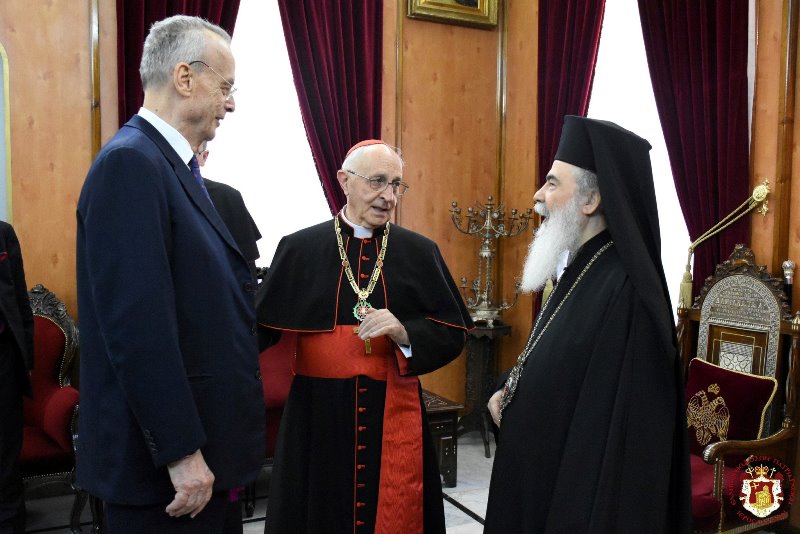 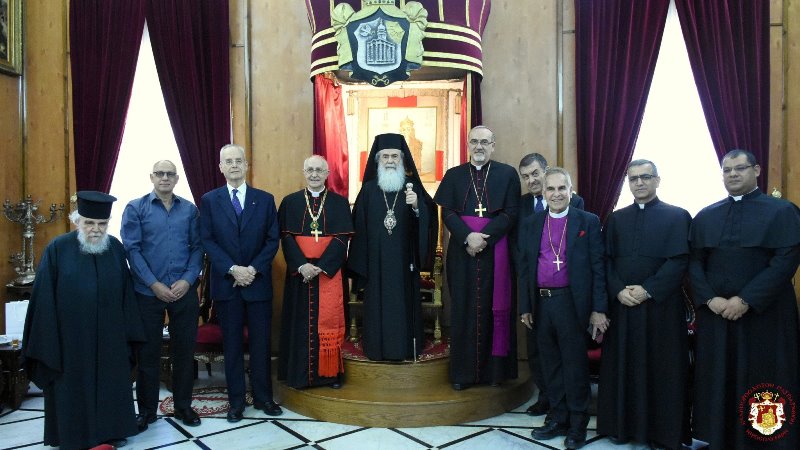 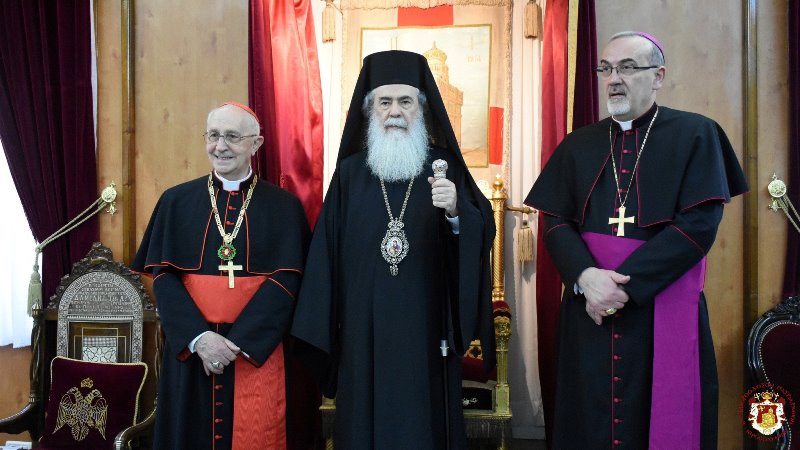