Ecumenical Patriarch Bartholomew received an honorary doctorate from the Department of Forestry and Natural Environment Sciences of the International Hellenic University (IHU) at noon during a special ceremony in the school’s large auditorium.

His All Holiness, who was accompanied by Metropolitan Epiphany of Kyiv and All Ukraine and the representative of the Archbishop of Athens, Metropolitan Damaskinos of Didymoteicho, Orestiada and Soufli, expressed his great joy for the highest award, a distinction which, as he said, was a reflection of the institution of the Ecumenical Patriarchate and the initiatives it has taken over the years for the protection and preservation of the natural environment.

In his speech, the Ecumenical Patriarch underlined that the initiatives of the Great Church of Christ for the protection of the natural environment, today more than ever threatened, have had a global resonance, noting that they have had a touching response from young people. He referred to the scientific and theological conferences and symposia organized by the Ecumenical Patriarchate, to the declarations that were signed, sending everyone the timely and urgent message of environmental protection.

“This message”, added the Ecumenical Patriarch, “is addressed not only to Christians but also to anyone of good will who can and wants to contribute to this end”. He also noted that the ecological crisis as a social problem and respect for human dignity are two sides of the same coin.

Elsewhere in his speech, Ecumenical Patriarch Bartholomew pointed out that in recent years the number of climate migrants has increased dramatically, with all the consequences this entails for human survival. He called unacceptable the destruction of natural resources, essential for human survival, on the altar of profit, adding that “ecology has become a victim of the economy”.

The second and last day of the visit of the Ecumenical Patriarch Bartholomew and his entourage to Kavala began with a visit to the Deputy Governor of the Kavala district, while he also attended two events organized in his honor by the municipality and Kavala’s room.

Memories of his childhood in Imbros

Yesterday evening, the Ecumenical Patriarch attended a concert organized in his honor by the Holy Metropolis of Philippi, Neapolis and Thassos at the ancient theater of Philippi, with the participation of Kostas Makedonas, Georgia Ntagaki, the choir and the folk orchestra of the Holy Church of St. Chrysostomos in Thessaloniki and the music school in Kavala.

In his address, the Primate of Orthodoxy, addressing young people, recalled his childhood in Imbros, his parents and teachers, his life on the island, while also evoking Father Astérios, the humble, as he describes him, priest of his village.

Yesterday afternoon, Ecumenical Patriarch Bartholomew also performed a trisagion service at the tomb of the late Metropolitan Prokopios of Philippi, who spent forty years in the Apostolic Metropolis of Philippi, Neapolis and Thassos.

The visit of the Ecumenical Patriarch and Metropolitan Epiphany of Kyiv and All Ukraine to Kavala will end in the early afternoon with a pilgrimage to the Baptistry of St. Lydia, where, according to tradition, on the banks of the Zygaktis River, in AD 50, the Apostle Paul baptized Lydia, the first European and Greek Christian woman. 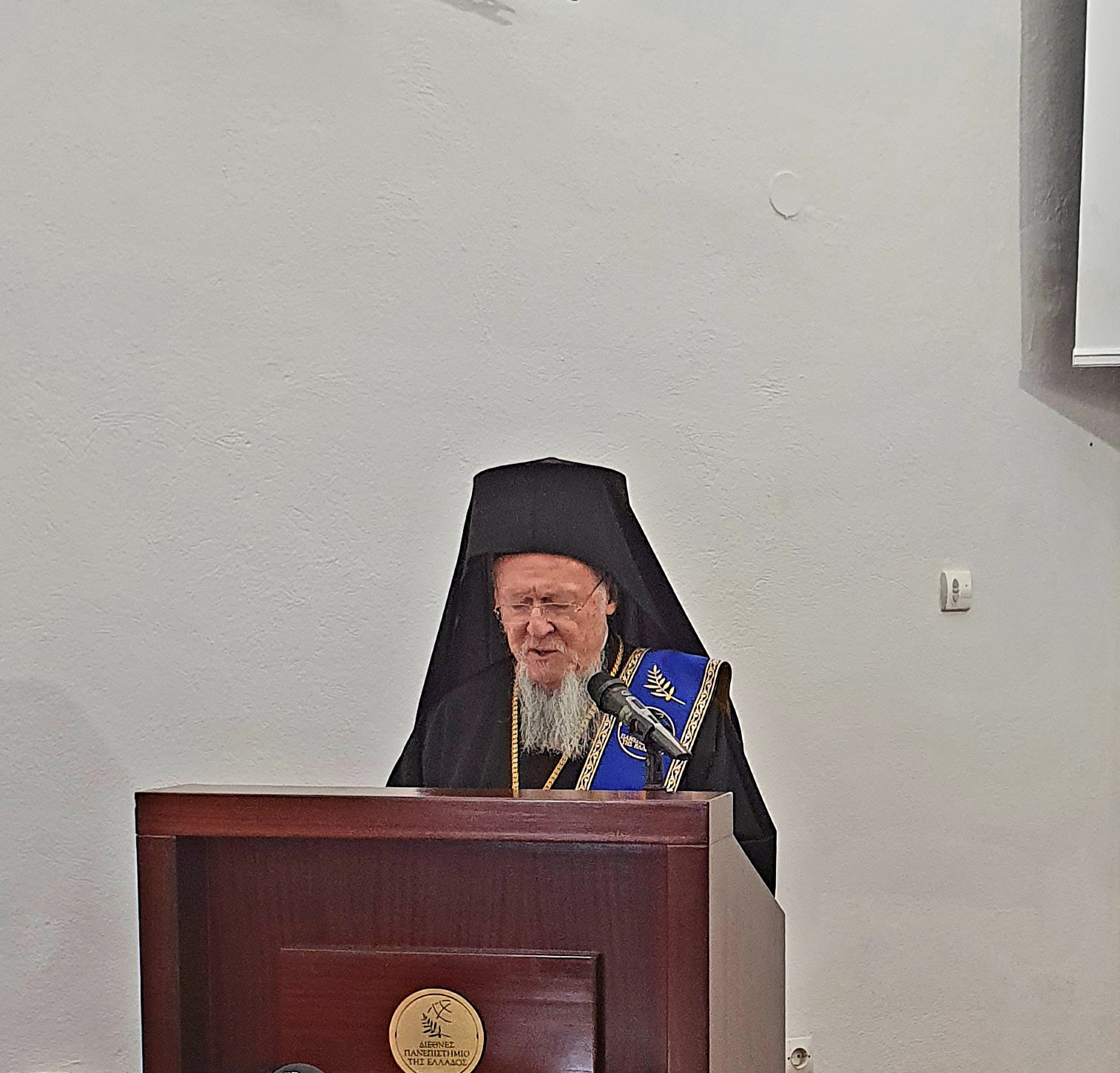 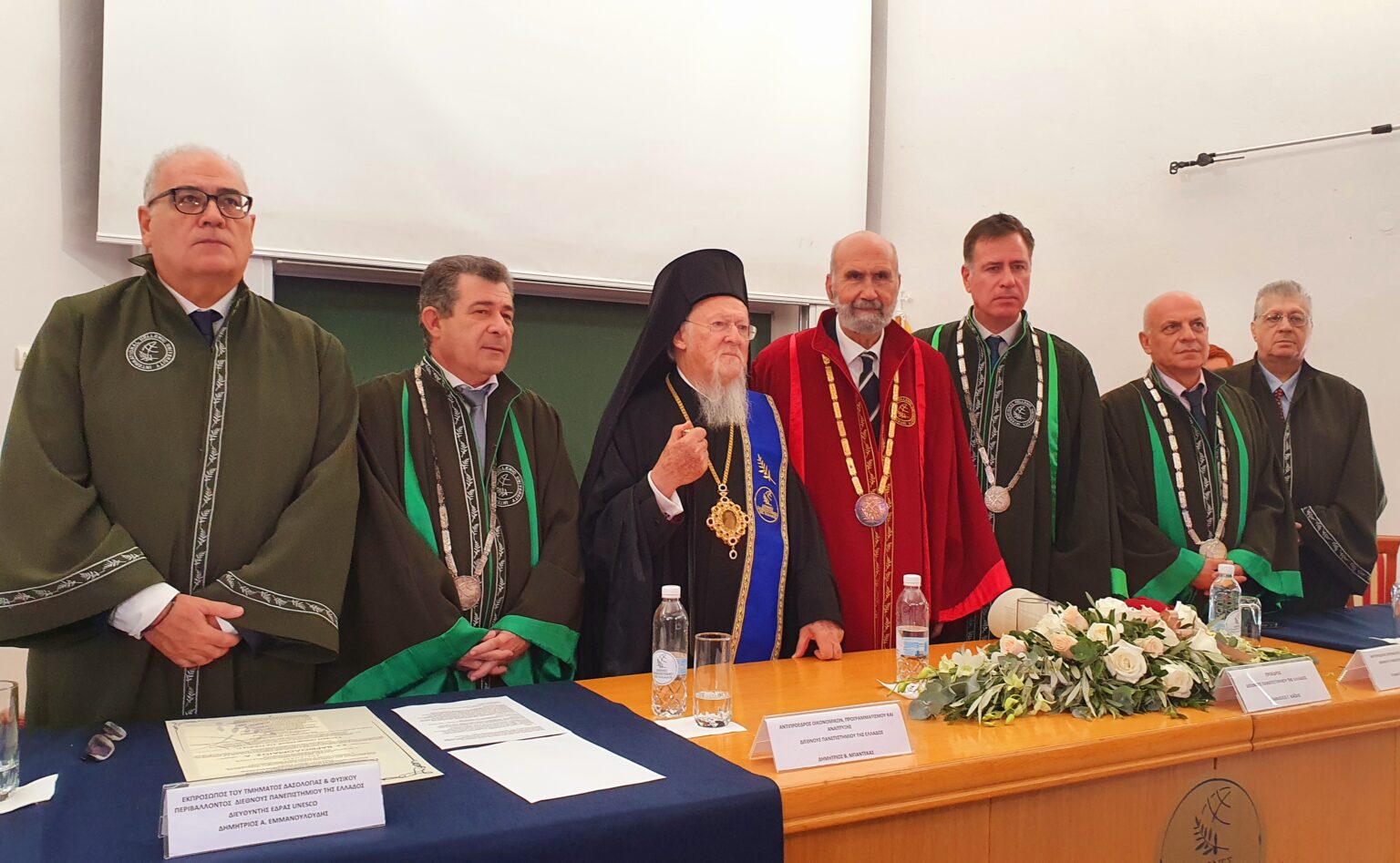 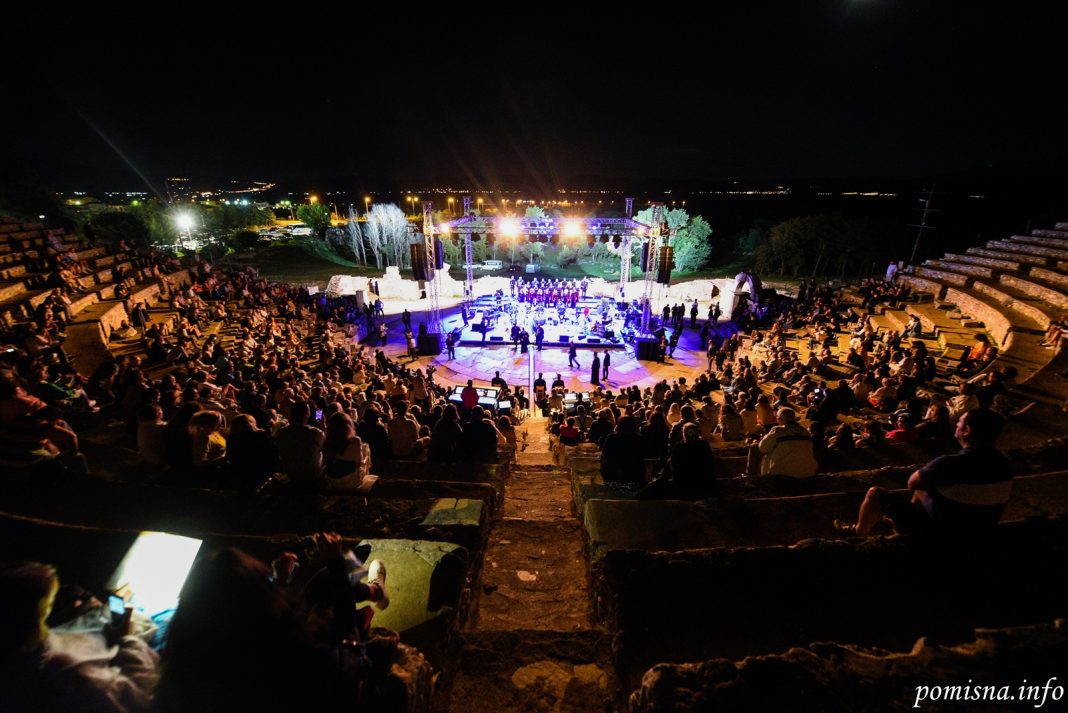 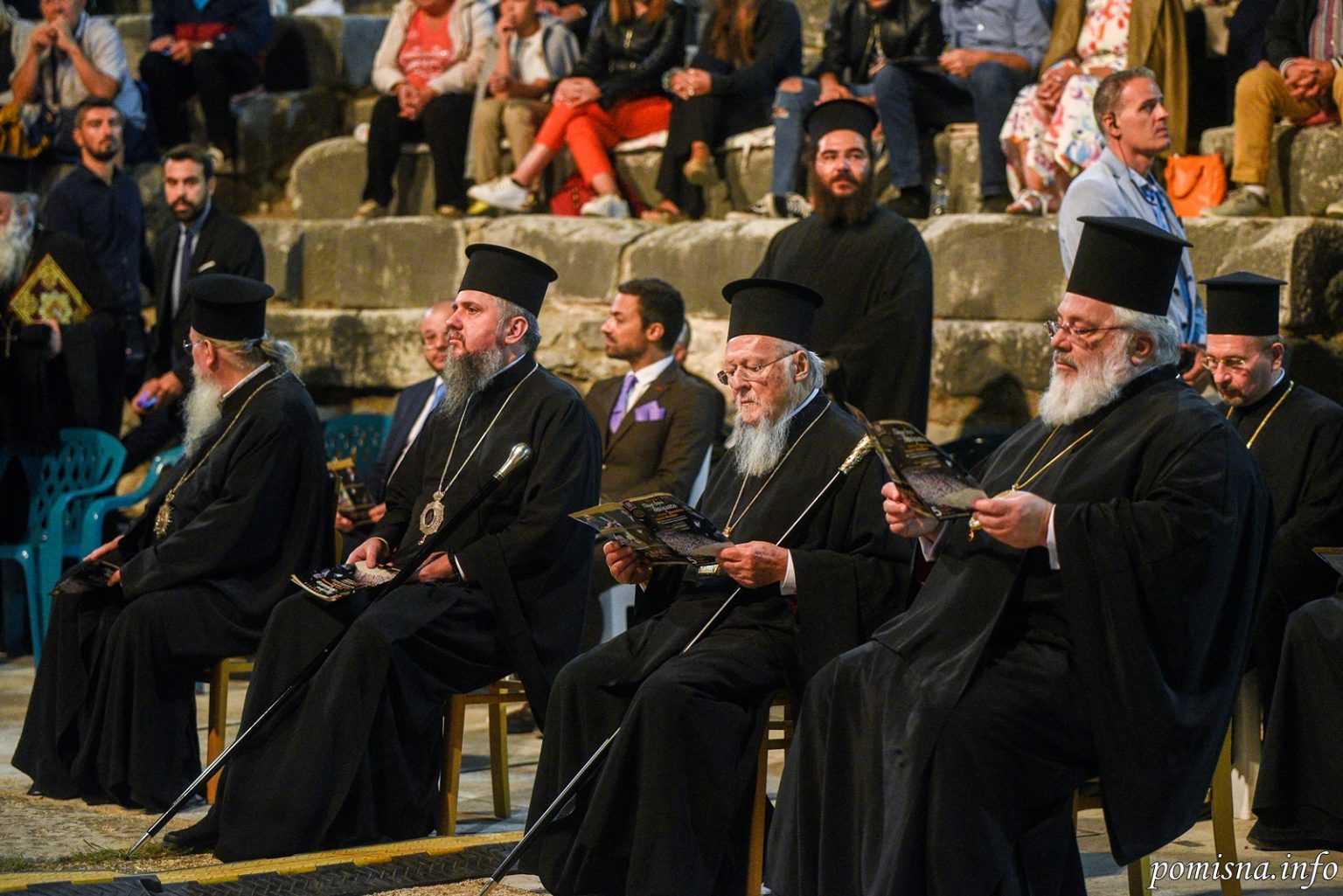 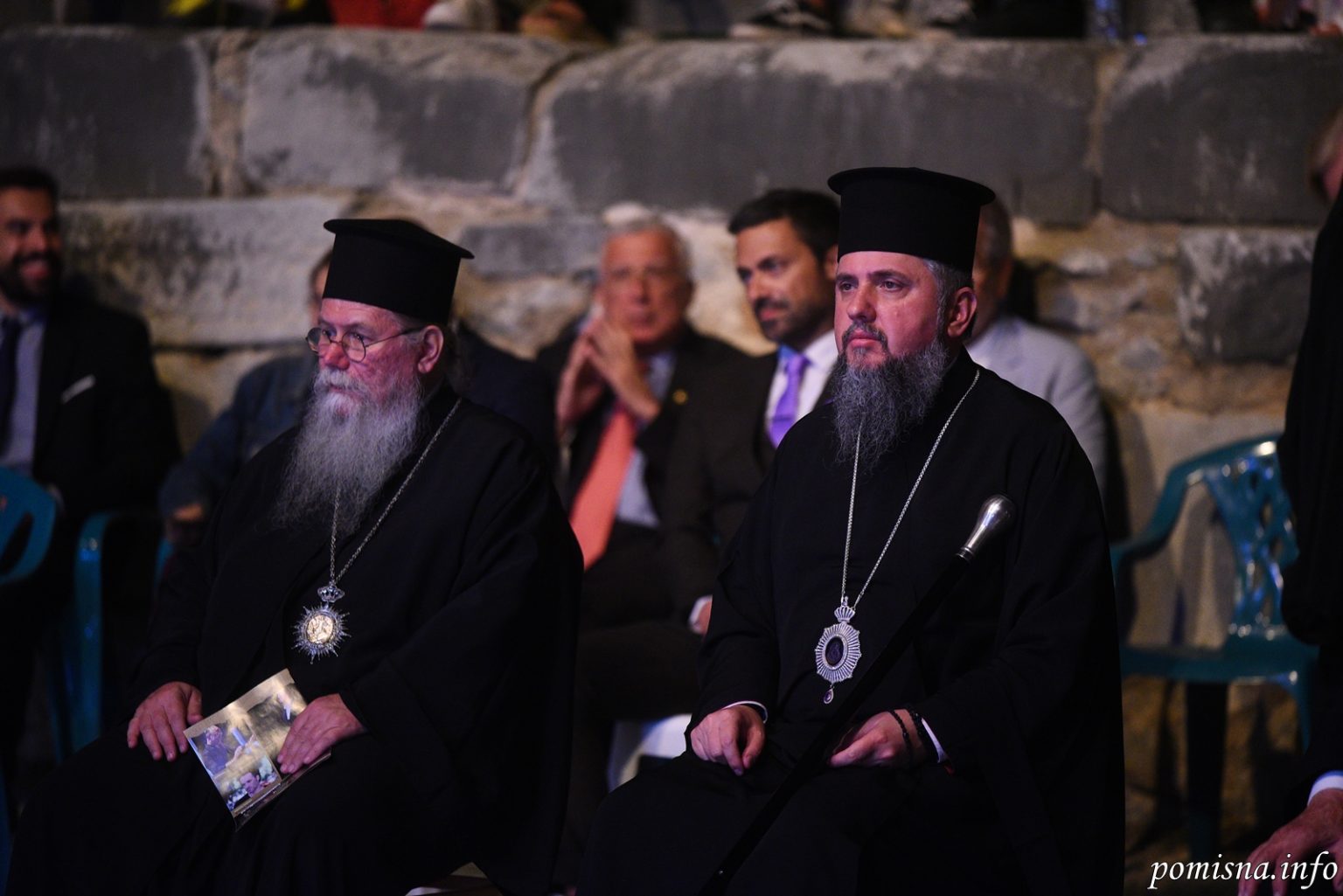 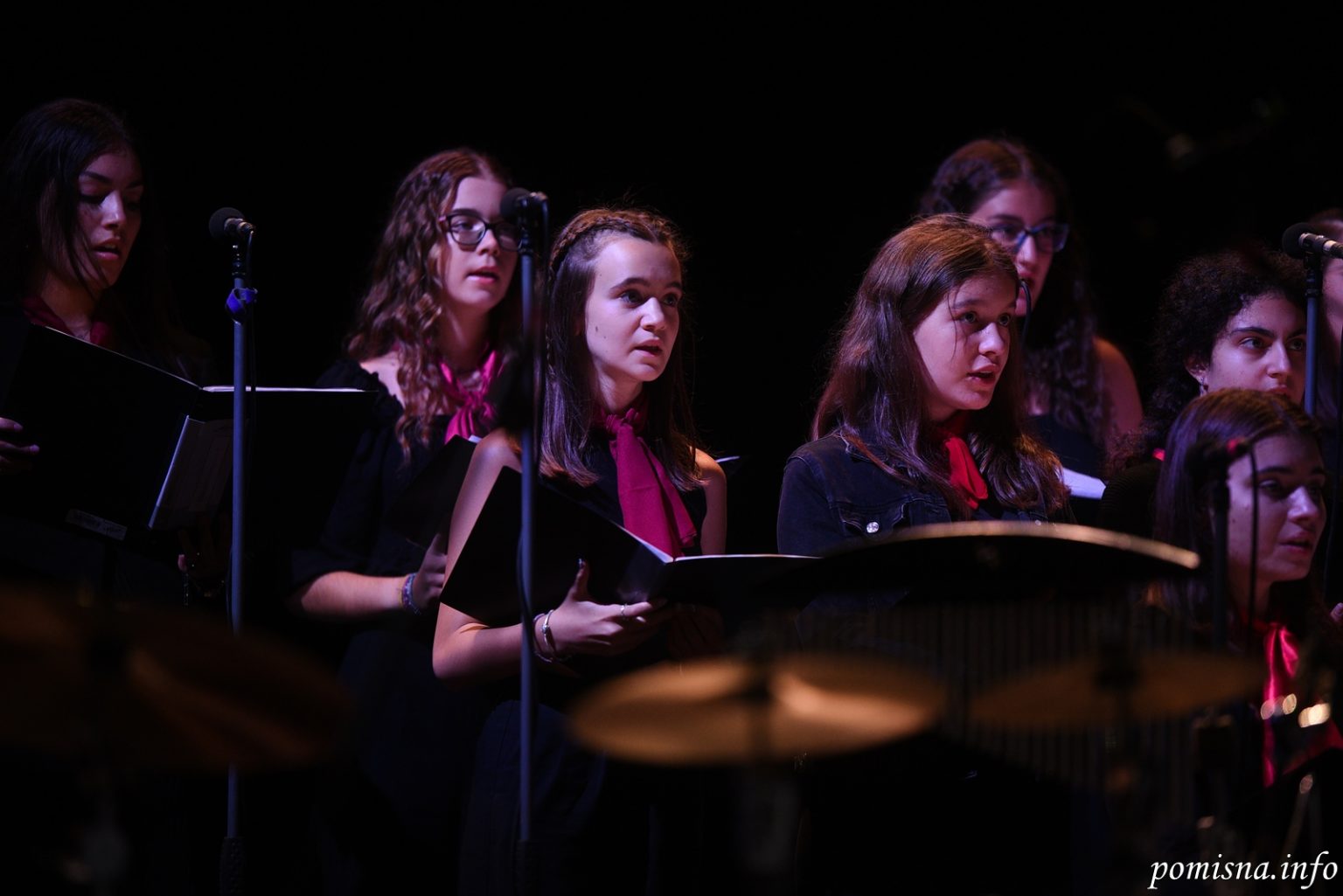 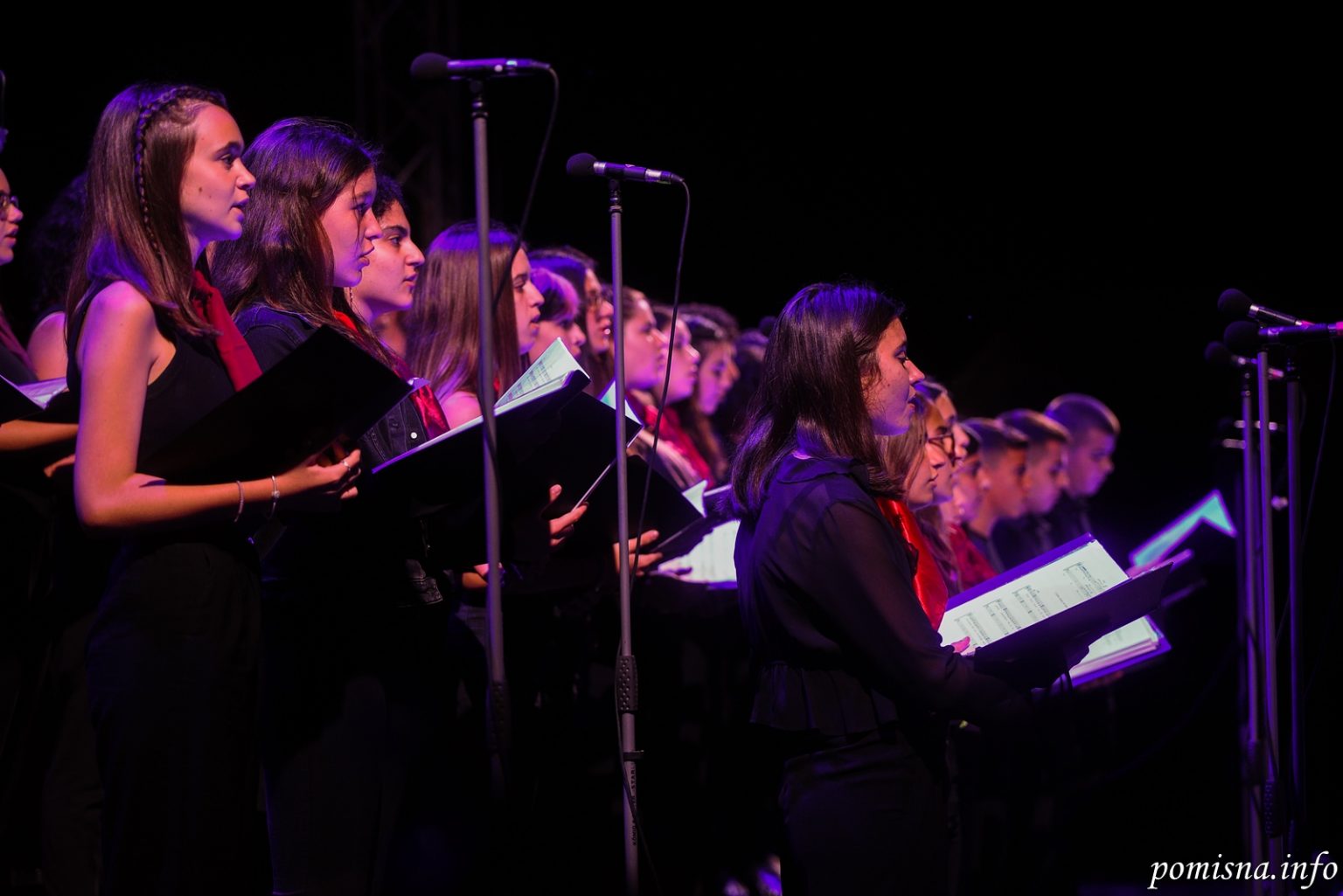 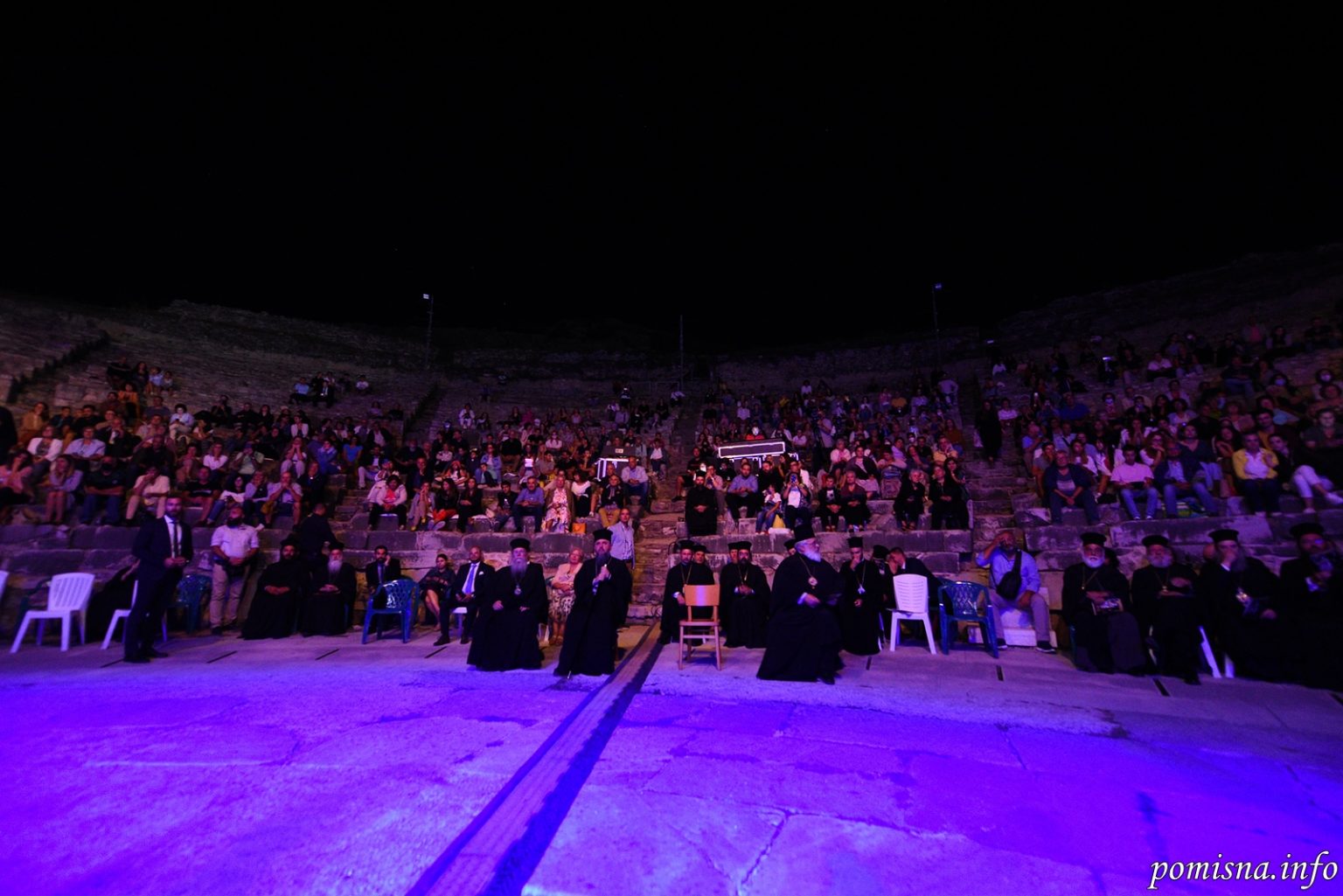 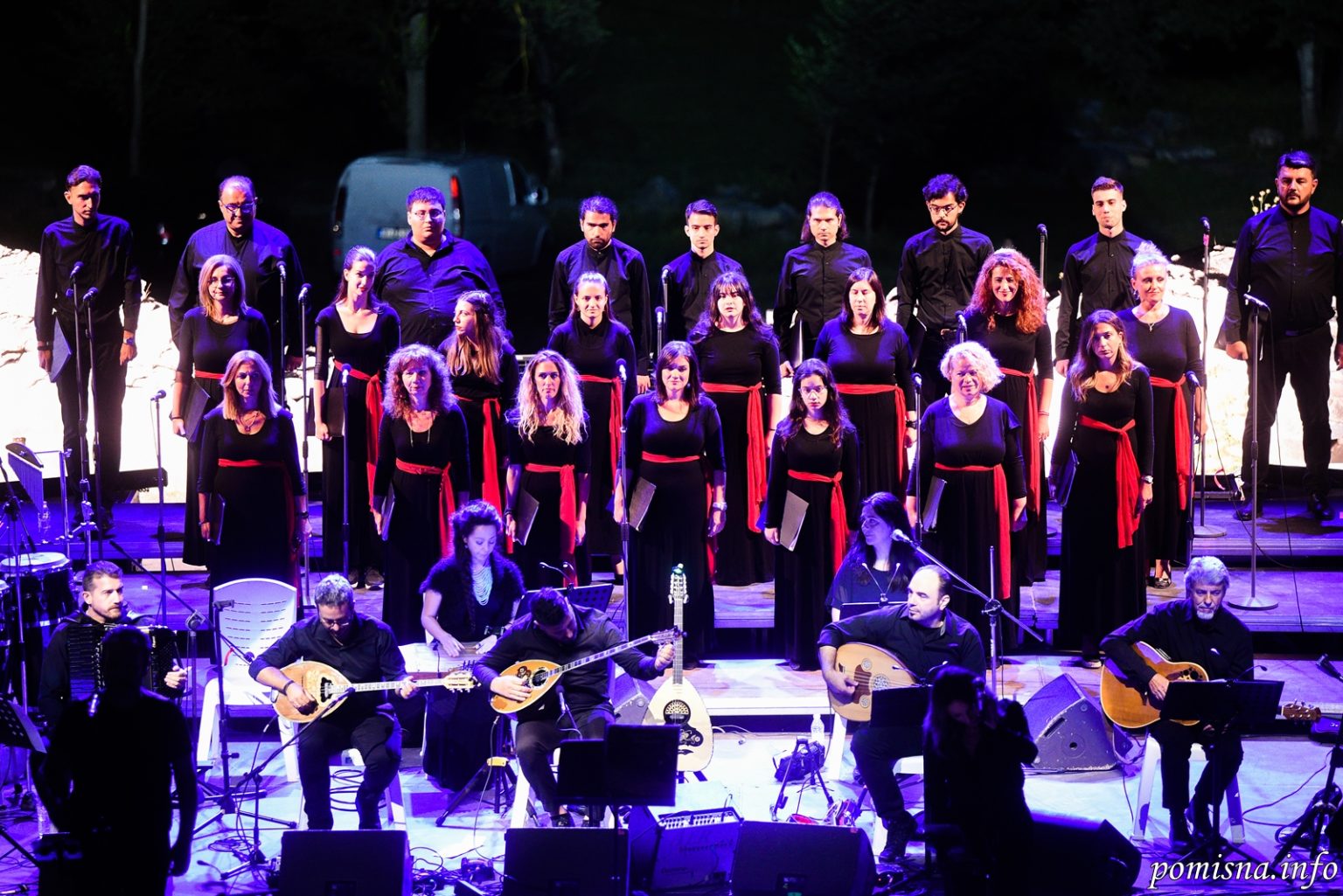