Geneva Lucille Ellen Burnett, 90, of Rogers, Ark., Died on December 28, 2021 at Northwest Medical in Bentonville. She was born on April 16, 1931 in Rogers, Ark., To Daniel Clark Frazier and Tempie Armentrout Frazier.

She has lived in the area all her life and enjoyed garage sales and gardening. She was a member of the Northpoint Apostolic Church in Fayetteville.

Visitations will be held at 11 a.m. on Tuesday, January 4, prior to the service at Sisco Funeral Home, Pea Ridge.

The funeral service is set for 1 p.m. on Tuesday, January 4, 2022 at Bayless Cemetery in Garfield.

Arrangements are made by Sisco Funeral Home in Pea Ridge.

A memorial service is set for 11 a.m. on Saturday, January 8, 2022 at Pea Ridge United Methodist Church.

She was a graduate of McDonald County High School and Missouri Southern State University. She was a very accomplished student with many degrees. She was an EMT, MA, Environmental Specialist and worked as a USDA Certified Government Inspector for 17 years. She was a very strong willed woman, if she wanted to do it, she did. What she loved most in life were her animals and her family.

She was predeceased by her parents, George “Doc” and Melvina Russell; and one brother, Windell Russell.

The survivors are his siblings, Leon Russell of Jane, Mo., Billie Jo Fields and her husband Steve of Garfield, Ark., And Scott Russell and his wife Deanna of Jane, Mo .; her beloved pets, Joey and Bitty; as well as many nephews, nieces and friends.

She was loved by all and will be sadly missed.

A memorial service is set for 1 p.m. on Thursday, January 6, 2022 at Sisco Funeral Home in Pea Ridge.

He graduated from Eureka Springs High School in 1958, then married Sharon Opal Shrader on June 30, 1962. Russell and Sharon both loved to ride horses and often rode together.

He was a United States Navy veteran serving aboard the USS Kenneth D. Bailey and briefly aboard the USS Kiowa. He retired from the United States Postal Service and enjoyed spending time hunting and fishing in the great outdoors. He always looked forward to reuniting with his classmates, which has become a monthly tradition. Russell enjoyed Sunday dinner with his family and grandchildren, drinking coffee and watching Nascar and football.

He attended the Bella Vista Church of the Nazarene.

He was predeceased by his parents and his wife Sharon Opal Yeates.

Interment will be in the Virginia National Cemetery in Fayetteville. 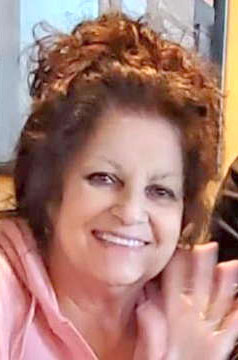 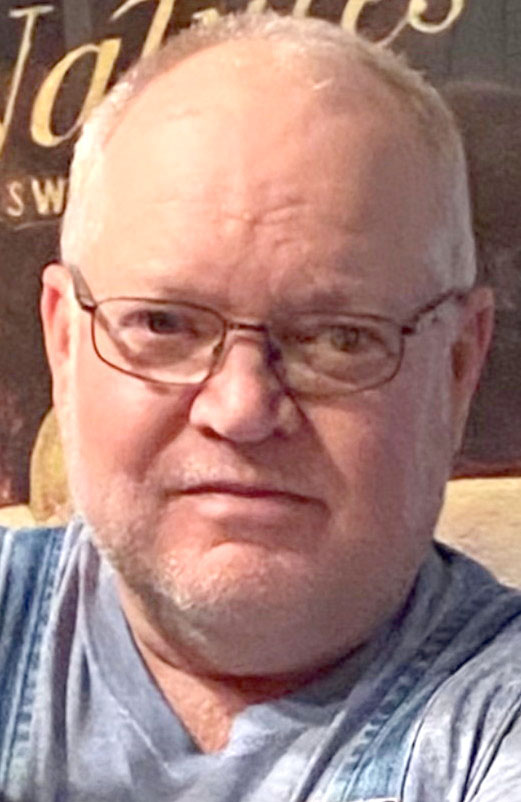