Rising energy prices could close schools for the winter. A documentary about the Slovak Beatles photographer.

Good evening. The Tuesday, August 23 edition of Today in Slovakia is ready with the day’s top news in less than five minutes.

The defense ministries of Slovakia and Germany have signed an agreement which will see the arrival of a number of heavy machines in Slovakia and Ukraine.

Slovakia will receive 15 German tanks, the Leopard 2 and 4, from Germany, and Slovakia will send 30 infantry fighting vehicles: the BVP 1.

The first German tank is expected to arrive in Slovakia this year. Slovakia will send its combat vehicles to its eastern neighbor in the coming weeks.

You can read more stories about the military here and about the war in Ukraine here. 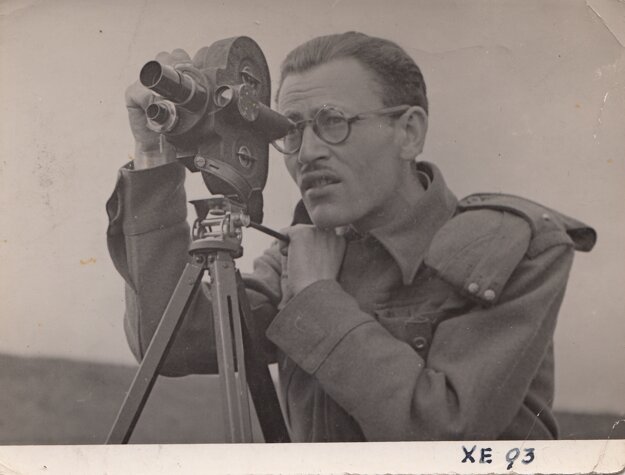 A new documentary, “Dezo Hoffmann – Photographer of the Beatles”, directed by Patrik Lančarič and produced by Patrik Pašš of Trigon Production, was released in Slovak cinemas at the beginning of summer this year. It’s been 110 years since the legendary, albeit forgotten by some standards, Slovak photographer was born, celebrating his life and legacy.

If you like what we do and want to support good journalism, buy our subscription online. Thanks. 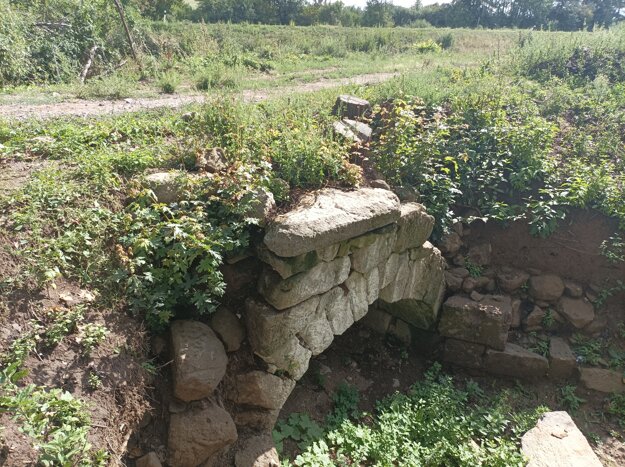 Remains of a centuries-old road, which copied the medieval Via Magna, were discovered during the recent reconstruction of the first-class road I/66 near the village of Devičie, Banská Bystrica region. The section about 300 meters long. (Source: TASR – Jozef Poliak)

If you have any suggestions on how this news overview can be improved, you can contact us at [email protected].