Tristan Azbej, who also runs the Hungary Helps aid programme, said that while Hungary condemns Russia’s attack on Ukraine and supports various sanctions, Hungary supports the peace negotiation and “sees the sanctions against -productive and absurd as well as harmful”. 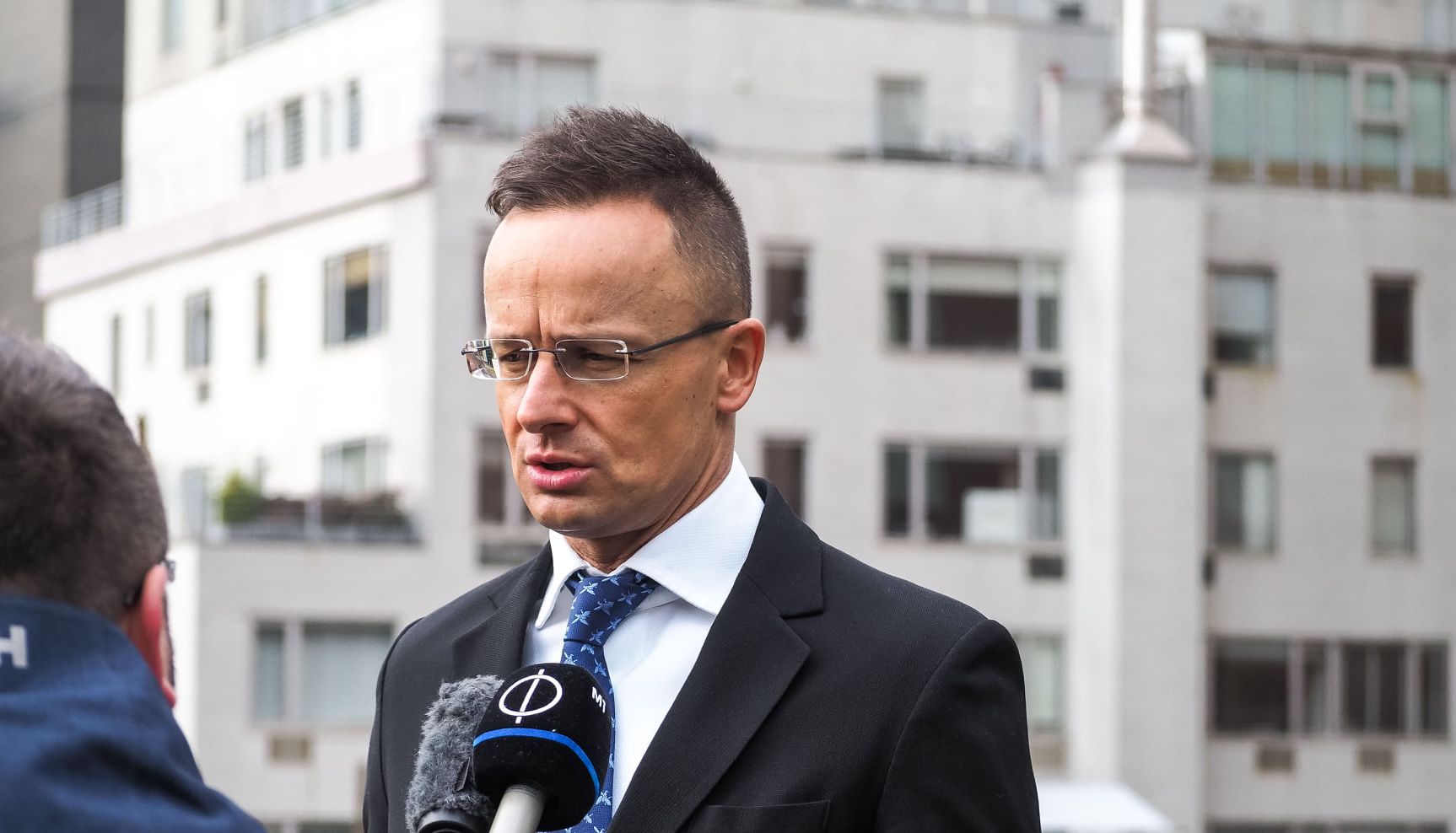 Hungary will withhold its vote on the latest EU sanctions package unless a solution is found to Hungary’s concerns over its energy security, Szijjártó said.Continue Reading

The Russian Orthodox Church has some 160 million members and 40,000 priests worldwide, Azbej noted, adding that the EU’s ‘crazy’ proposal would ban the patriarch from entering the bloc, isolating clerics from their leader. witty.

The Syrian Orthodox Patriarch, the Armenian Apostolic Church and the Hungarian Eparchy of the Russian Orthodox Church, among others, have turned to Prime Minister Viktor Orbán, “the last voice of Christianity and common sense in the EU” , regarding the European Commission’s proposal, which he said would set a dangerous precedent of “holding other churches in check and subjecting them to politically motivated sanctions”.

Hungary views religious freedom as “sacred and inviolable” and will not support sanctioning religious leaders, he said.