The memory of Saint Cyril VI of Constantinople, Thrace, was celebrated for the first time after his canonization in his birthplace, Adrianople.

Ecumenical Patriarch Bartholomew presided over the Divine Liturgy on Saturday, April 30, 2022 at St. George’s Church in the Bulgarian Community of Adrianople. The service was co-officiated by Metropolitan Amphilochios of Adrianople, Metropolitans Damaskinos of Didymoteicho, Orestiada and Soufli, Naum of Rousse, of the Patriarchate of Bulgaria, and Kyrillos of Imvros and Tenedos.

The Elder Metropolitans Emmanuel of Chalcedon and Theoliptos of Iconium, the Consuls of Greece and Bulgaria Aris Radiopoulos and Borislav Dimitrov, the Presidents of the Bulgarian-speaking Communities of Edirne Dimitrios Giotov, and of Constantinople Vassilios Liaze, Archons and faithful of Adrianople , and pilgrims from Imvros, Orestiada and Vyssa and other neighboring areas of Evros attended the service.

In his speech, the Ecumenical Patriarch referred to the saints and martyrs that Adrianople gave to the Church, with the Honorable Cyril VI at the helm.

Speaking of the life and personality of his holy predecessor, he recalled that in 1803 he was elected Metropolitan of Iconium and that in 1810 he became Metropolitan of his native city, Adrianople, while in 1813 “he was called to serve the Holy Apostolic and Ecumenical Patriarchate. Throne of Constantinople, only 44 years old, like Cyril VI”, carrying out multidimensional work.

Saint Cyril VI is the patron saint of all Orthodox, Greek, Bulgarian, Turkic and other Orthodox, of all Thrace on both sides of the state border, of the Ecumenical Patriarchate, of the metropolises of Adrianople and Iconium, as well than Didymoteicho, Orestiada and Soufli, New Countries.

In our difficult days, when Orthodox Christians are massacring Orthodox Christians in Ukraine, burning cities, looting houses and castles, expelling and forcing the expulsion of millions of people, vigorously excluding countries and peoples, threatening to nuclear destruction the world, and generally completely overturning the Gospel and the ethos of Christianity in a demonic way, we call for the help of Saint Cyril, to stop the devastating war and give his peace to the long-suffering country and to the world entire ! 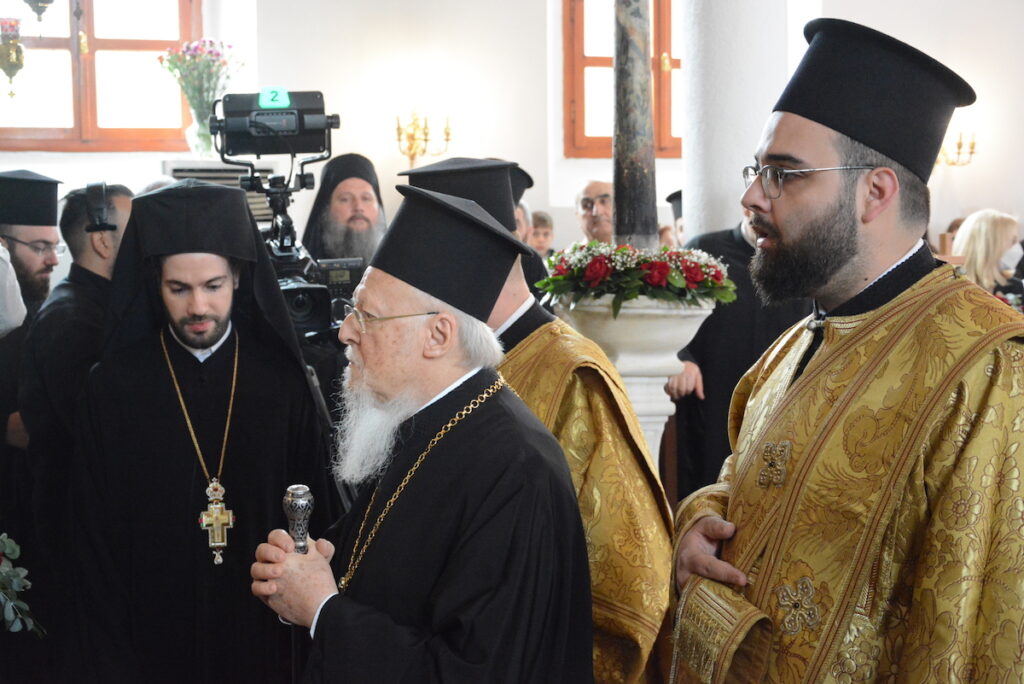 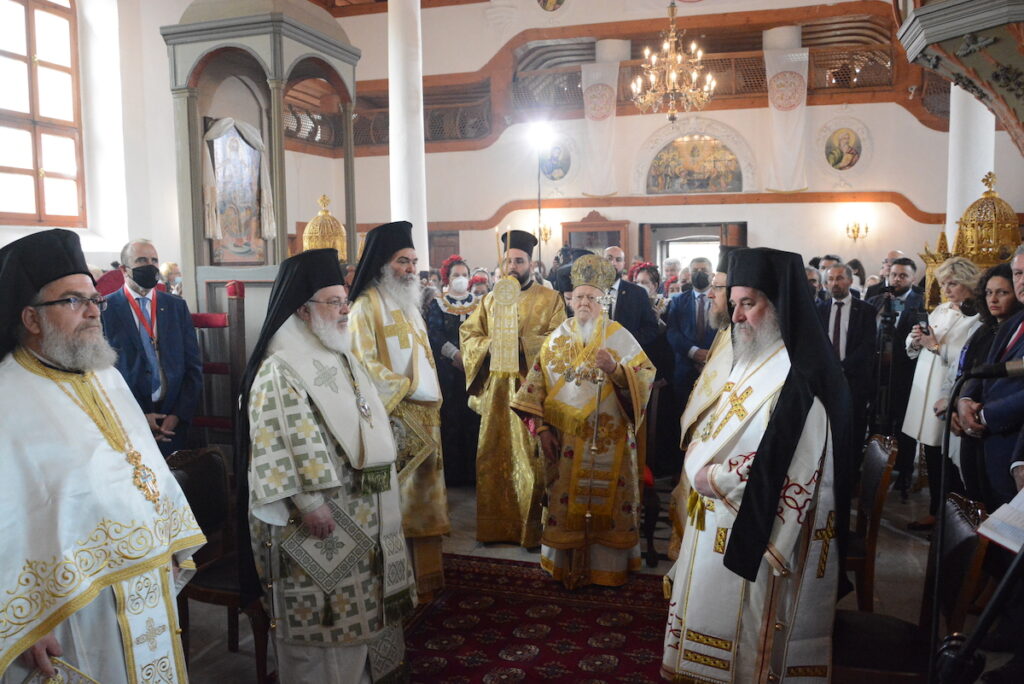 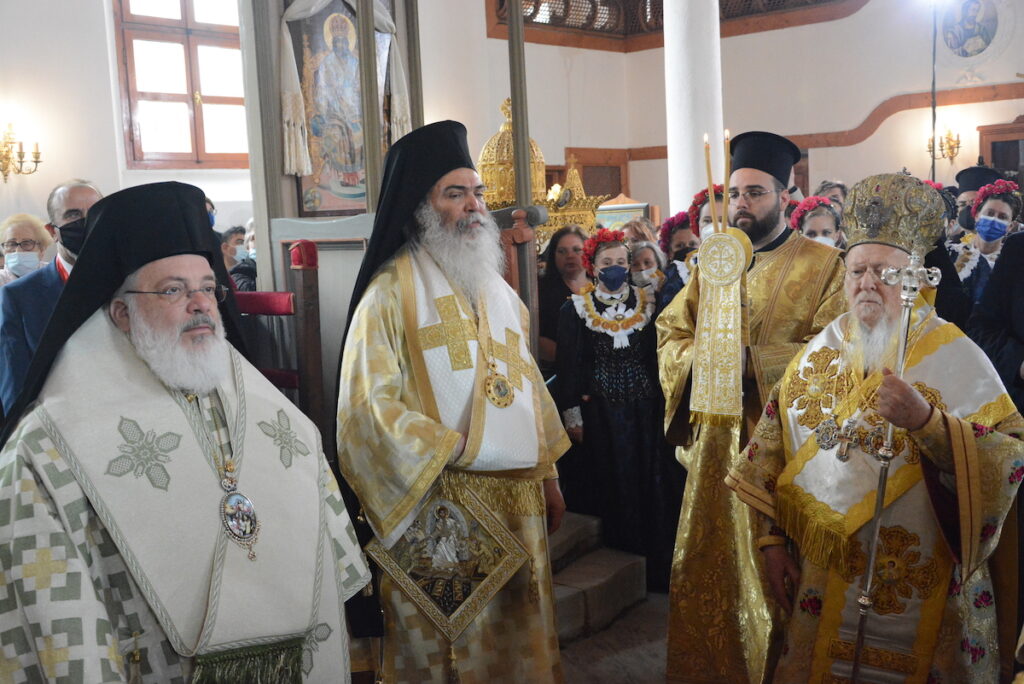 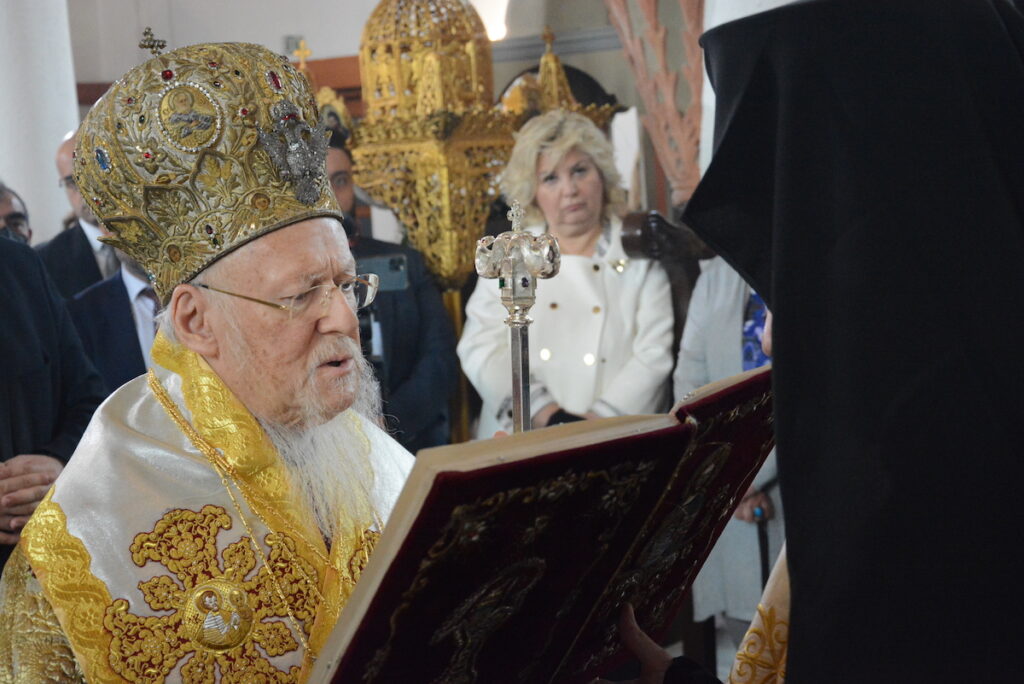 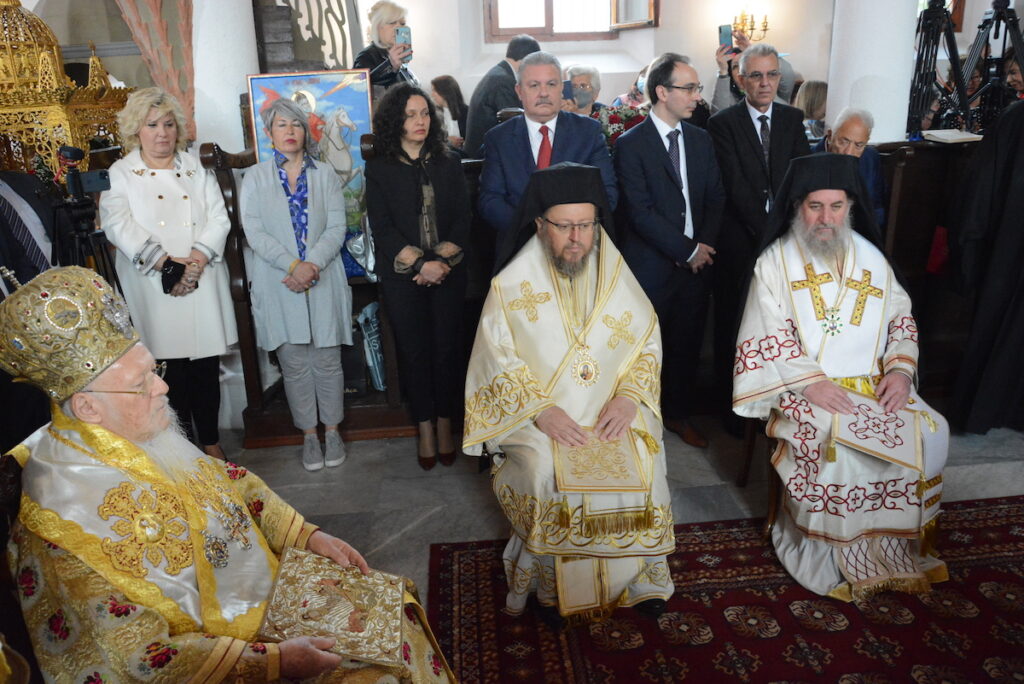 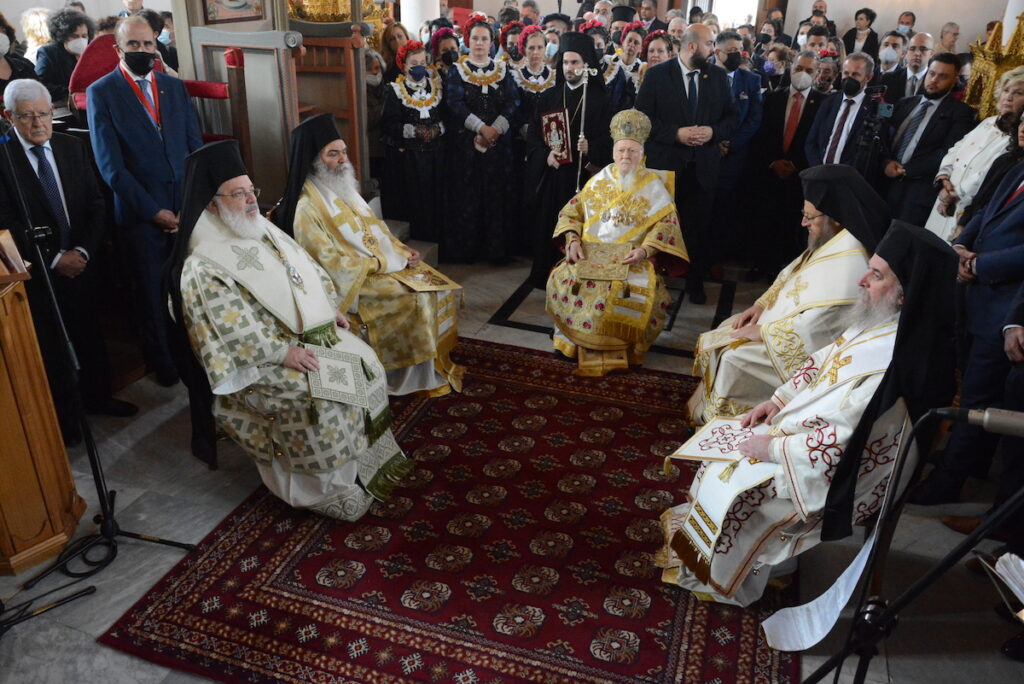 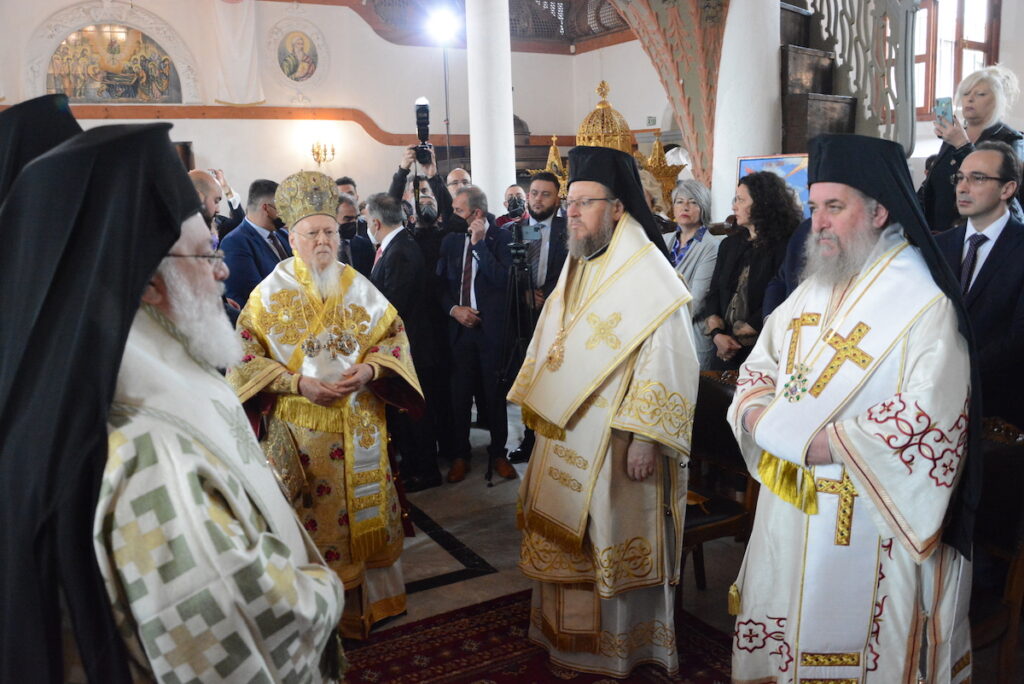 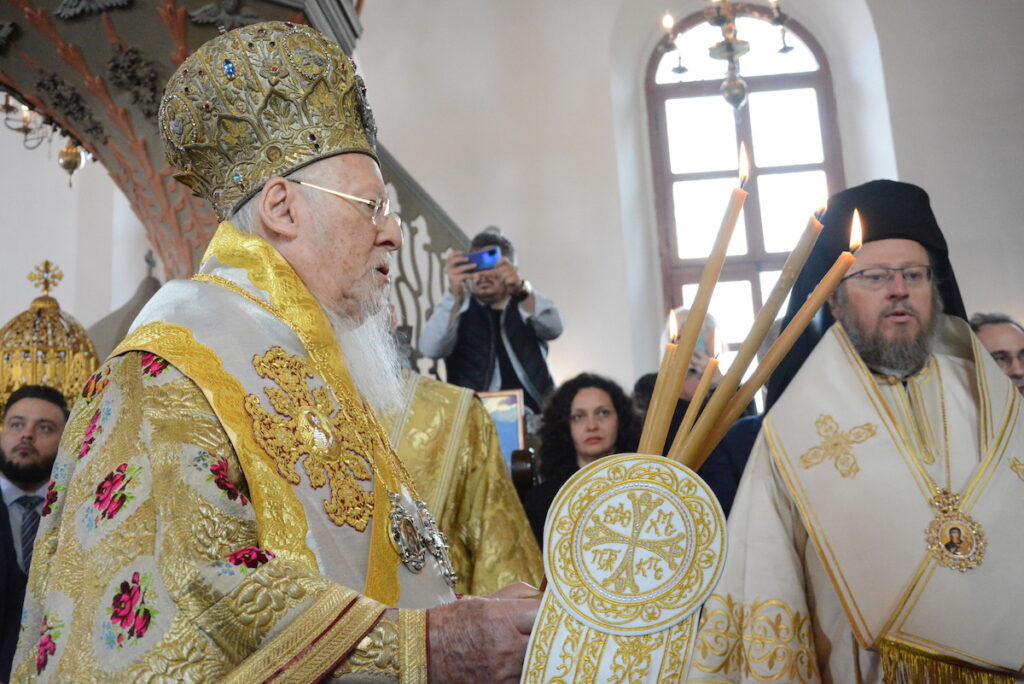 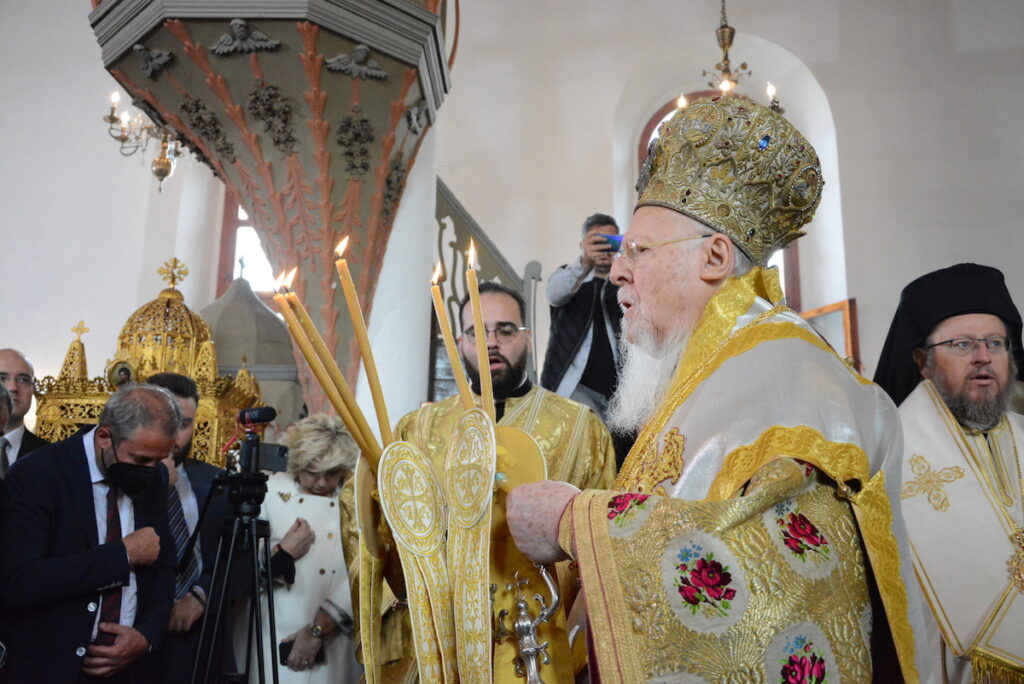 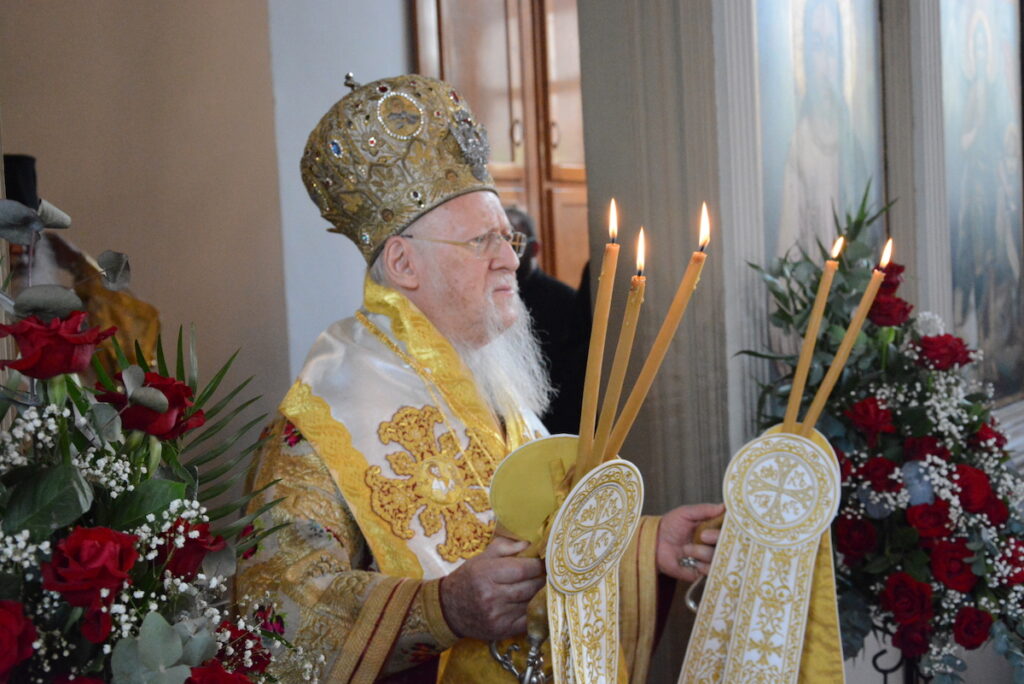 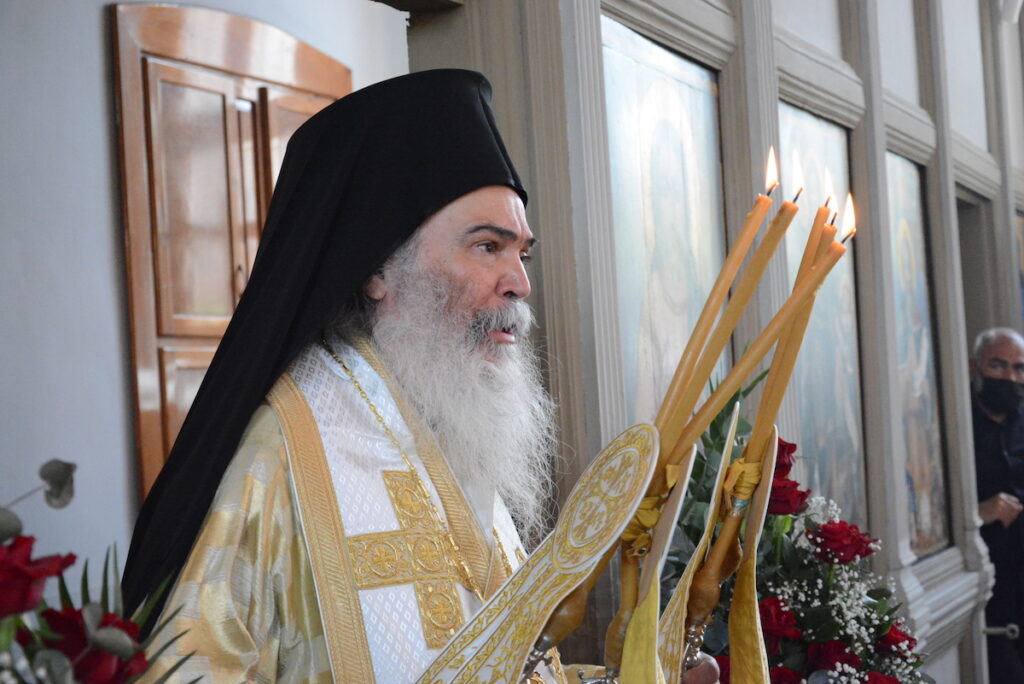 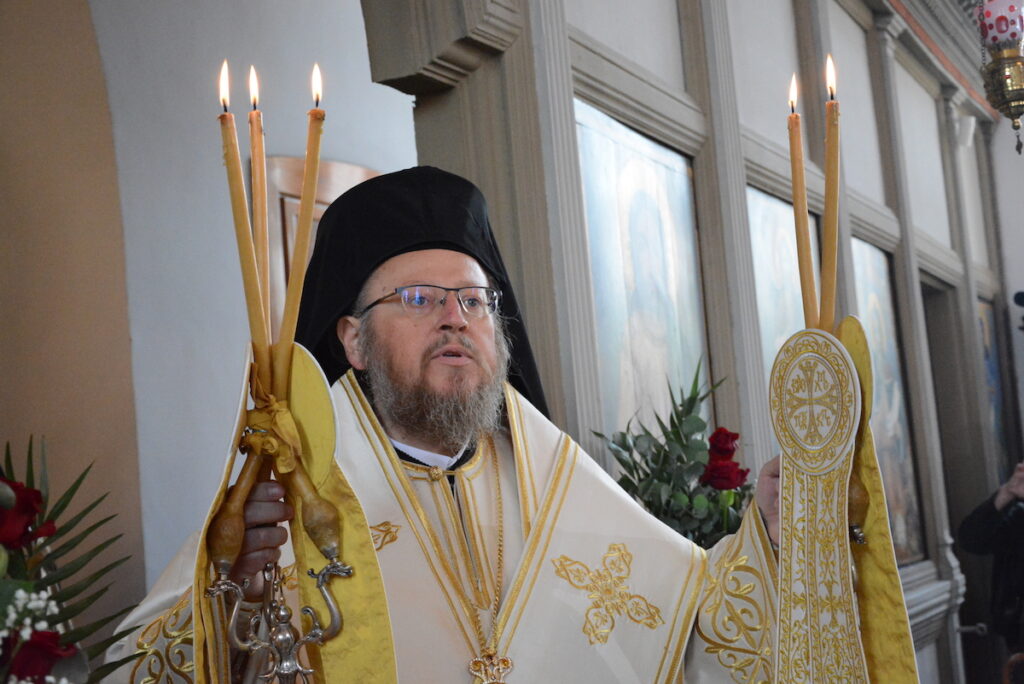 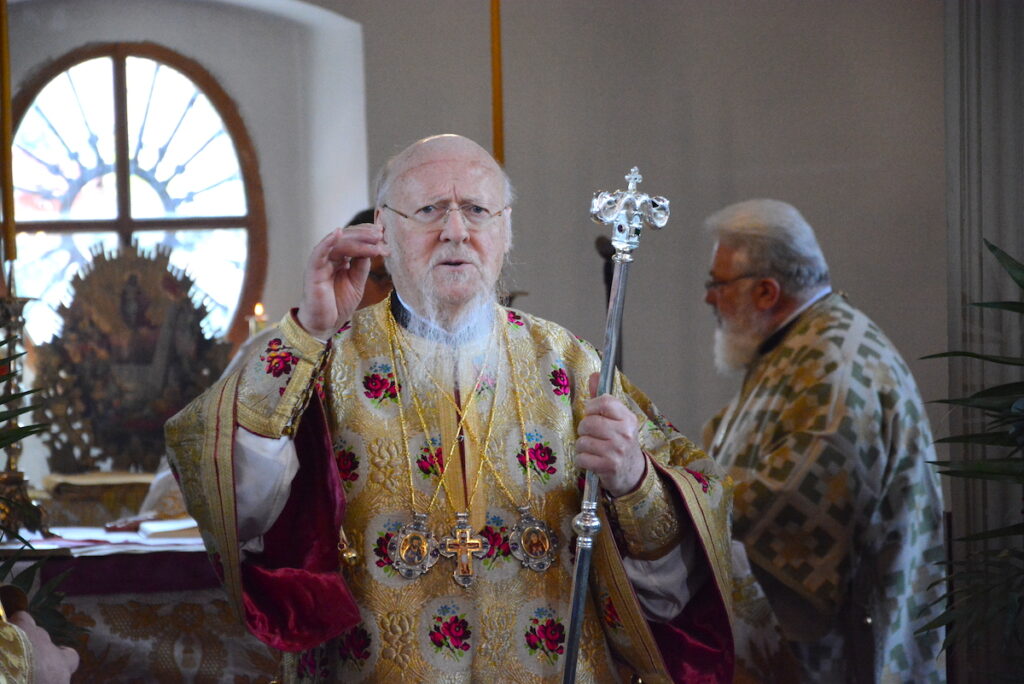 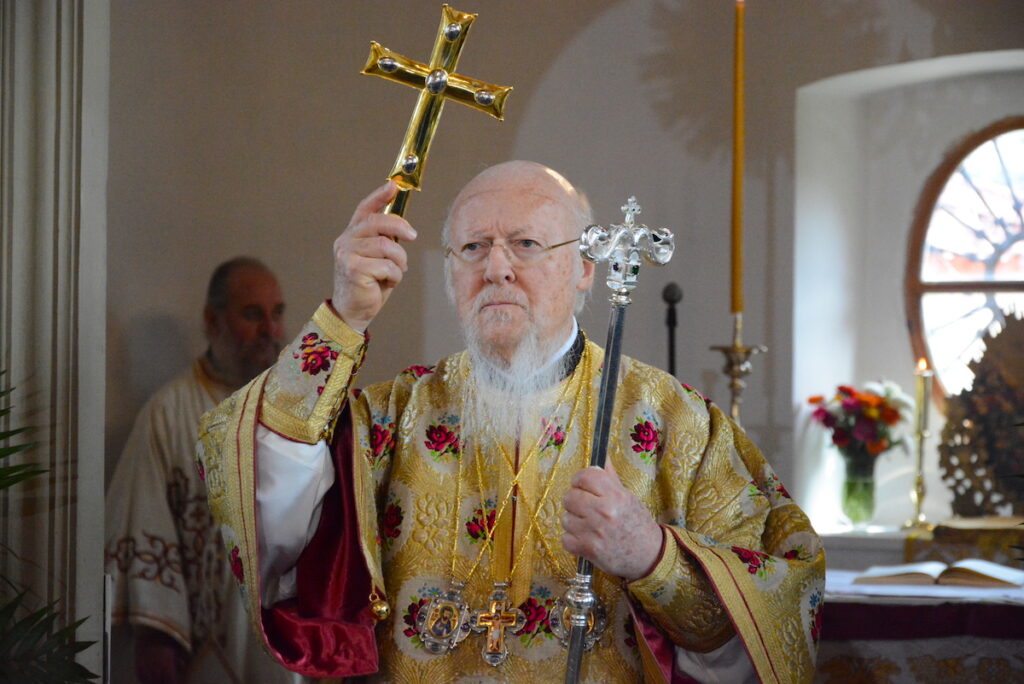 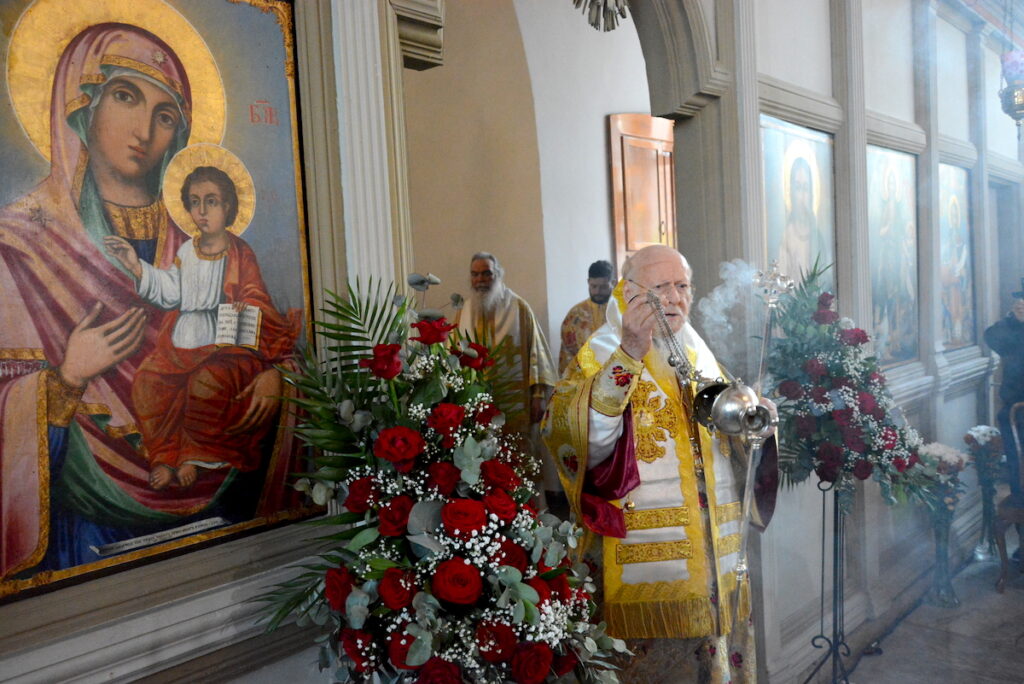 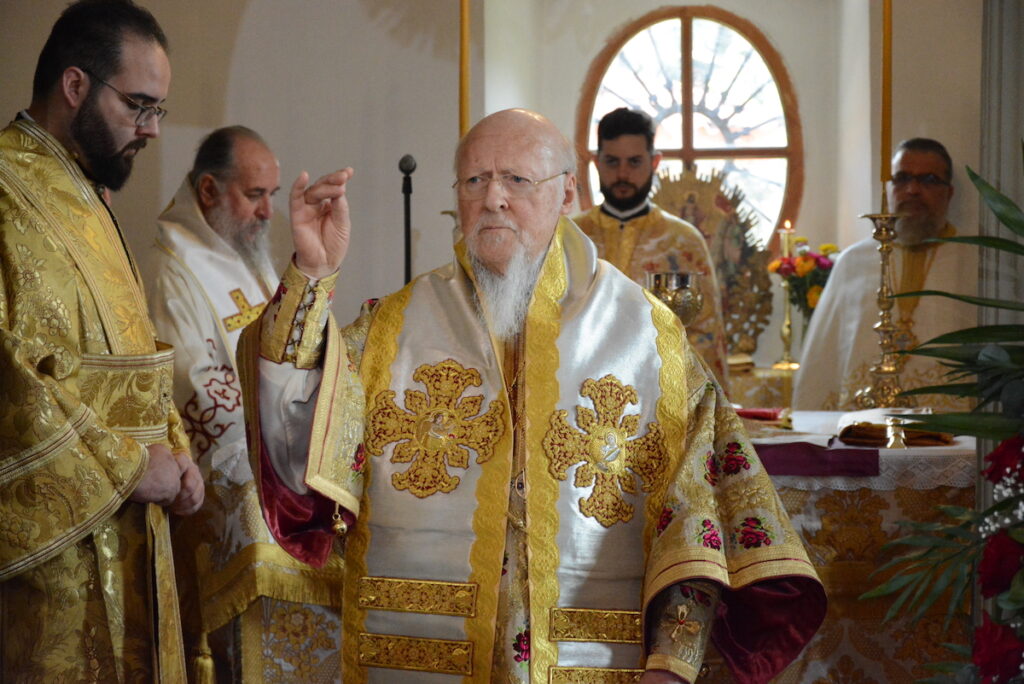 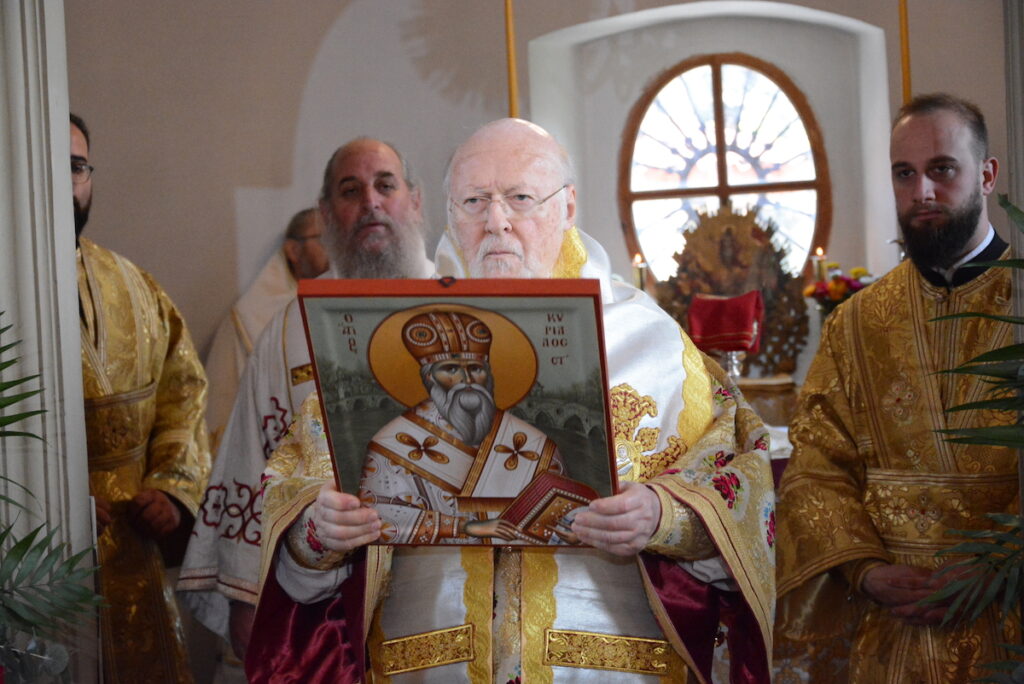 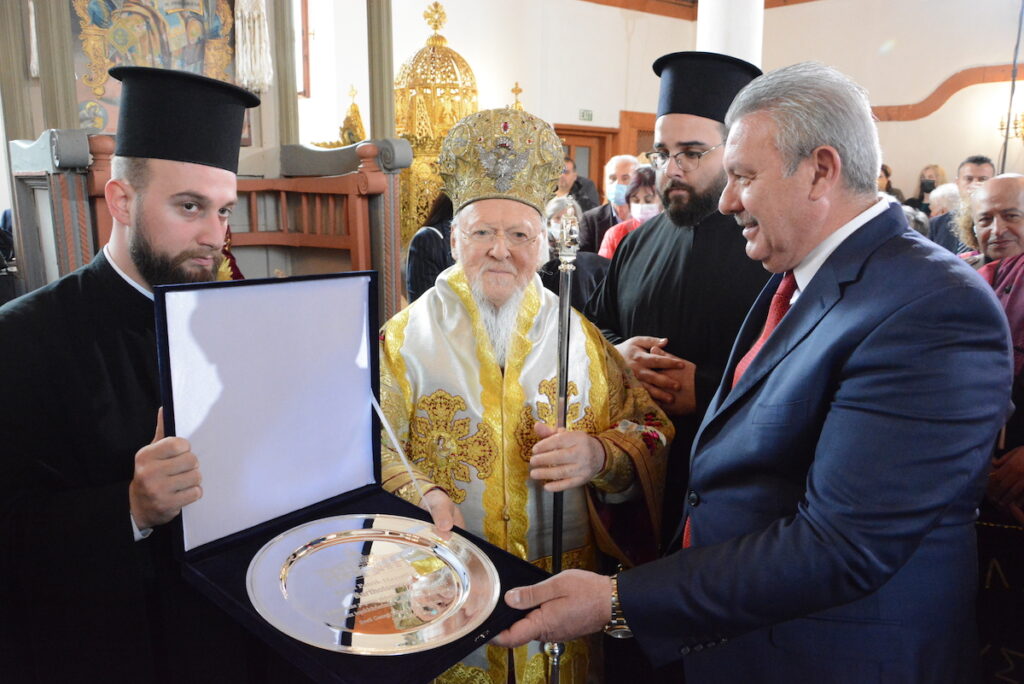 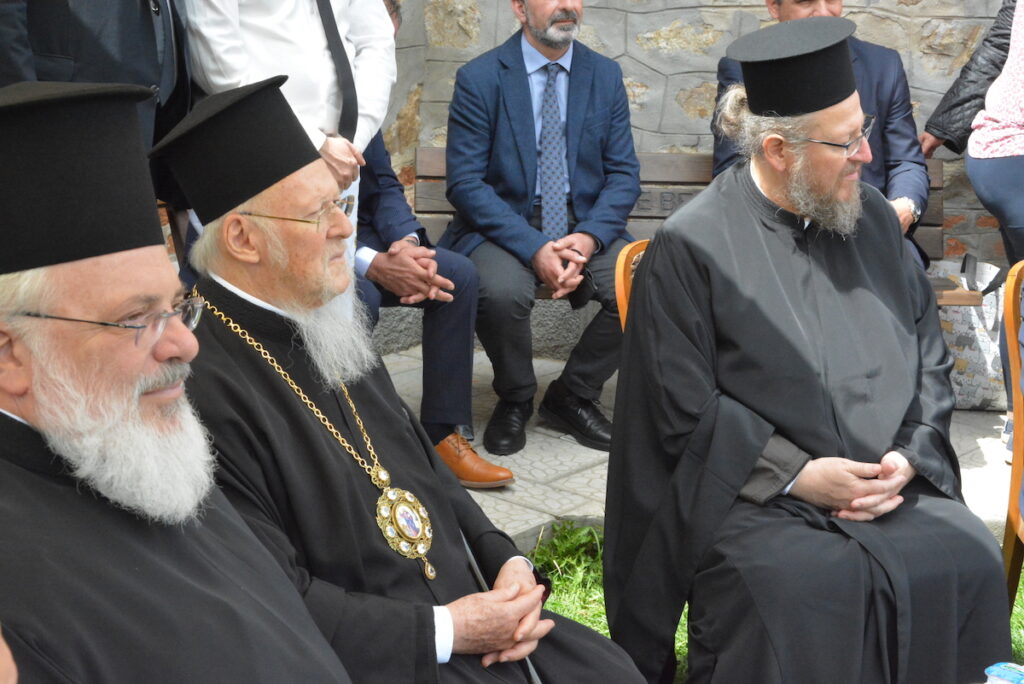 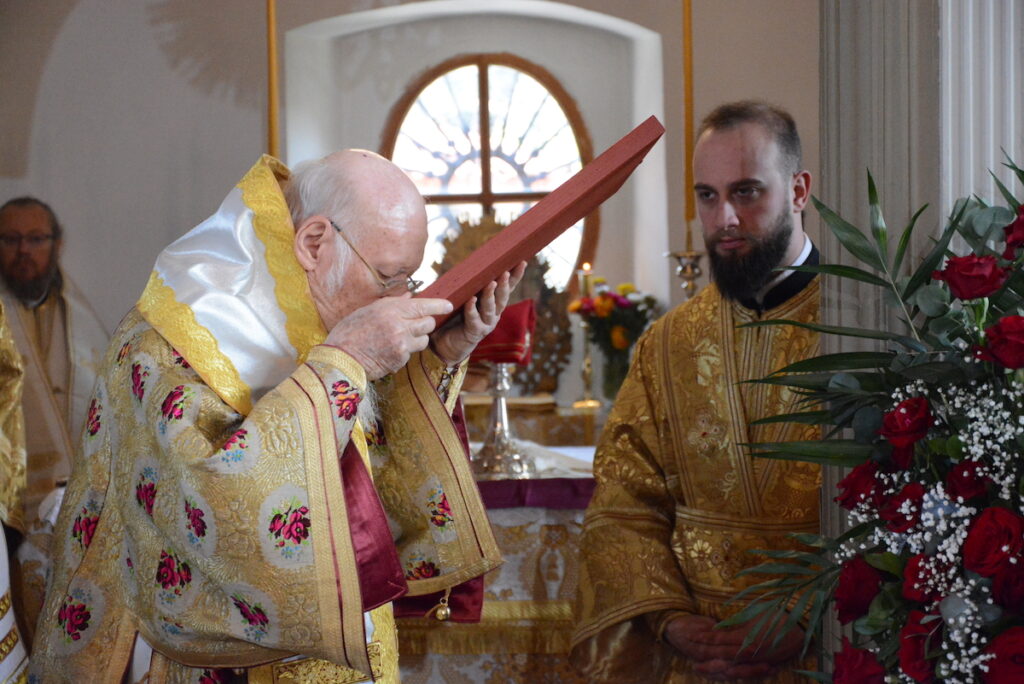