About 46 monuments evacuated from Berdzor, Aghavno and Nerkin Sus – Deputy Minister of Culture of Artsakh

STEPANAKERT, AUGUST 25, ARMENPRESS. Evacuation of monuments in Berdzor, Aghavno and Nerkin Sus communities has been completed, Artsakh Deputy Education, Science, Culture and Sports Minister Lernik Hovhannisyan told Armenpress, stating that about 46 monuments of monumental art were evacuated from these three settlements. He also informed that the book fund of the Berdzor city library was also moved to a designated place.

“Stone crosses, monuments, memorial stones dedicated to national heroes, the Armenian Genocide and various memorable events have been evacuated,” the deputy minister said, adding that if these monuments had not been evacuated, they would would have been vandalized by the Azerbaijanis. 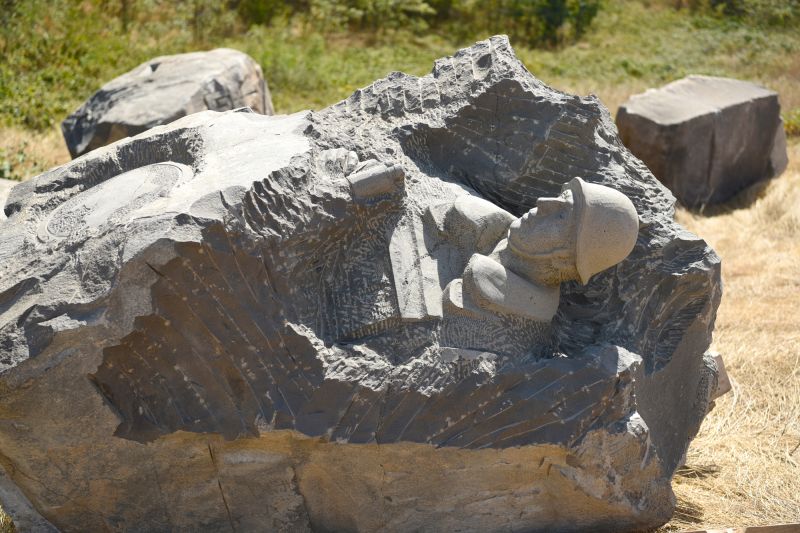 “Now we are discussing several options for the installation of these monuments. The Artsakh Diocese of the Armenian Apostolic Church, Artsakh State University and individuals submitted respective proposals. In particular, the Artsakh Diocese of the Armenian Apostolic Church has proposed to create a respective park on the territory of the Cathedral of St. Mary the Mother of Stepanakert where the stone crosses and the evacuated monuments will be installed. The sponsor of the hero park in Nerkin Sus has expressed the wish to restore it either to Stepanakert or to Martakert,” the deputy minister said, stating that all these options will be discussed very soon and the problem will be solved. 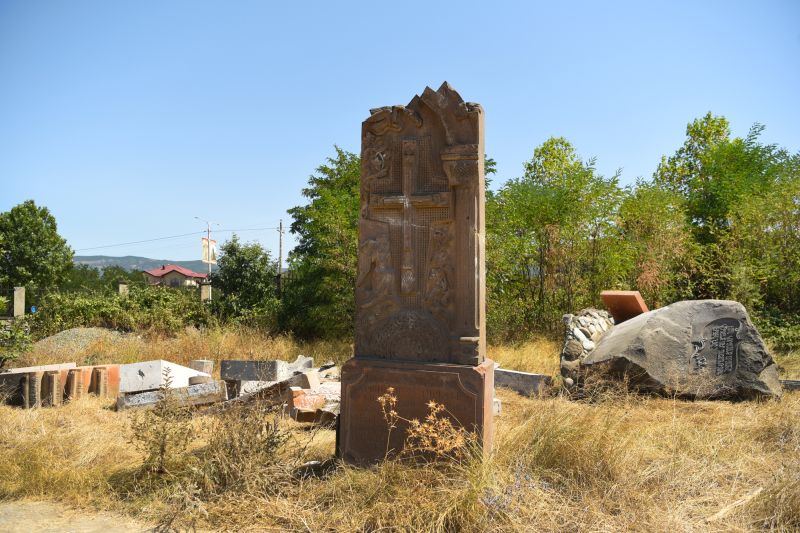 Among the monuments evacuated, there is a stone cross dating from the 11th-12th centuries. It was located in the St. Martyr Church of Aghavno. Deputy Minister Hovhannisyan informed that the stone cross will be donated to Artsakh State Historical and Geological Museum. 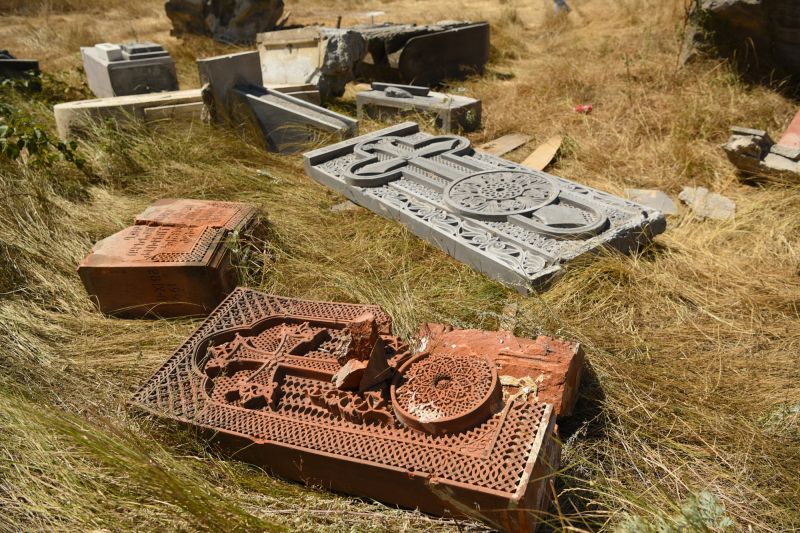 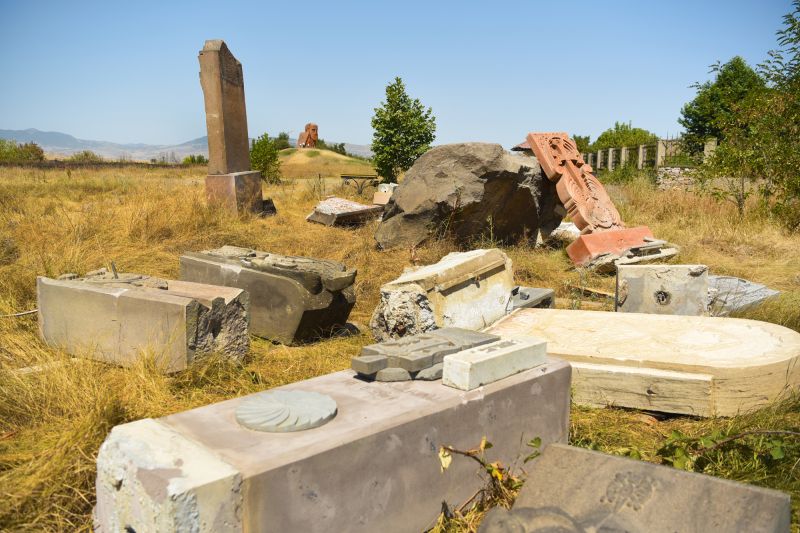 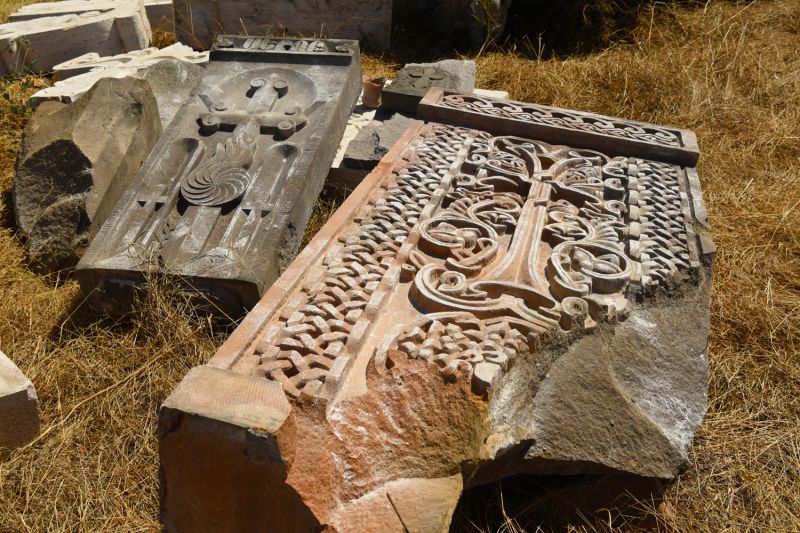